The first thing we learn in Freestyle English is haiku, which is a type of poem that has 3 short lines. 5 words in first line, 7 words in second line, and 5 words in last line. After we finish the poem, we started to make it as a video in Digital Media class. 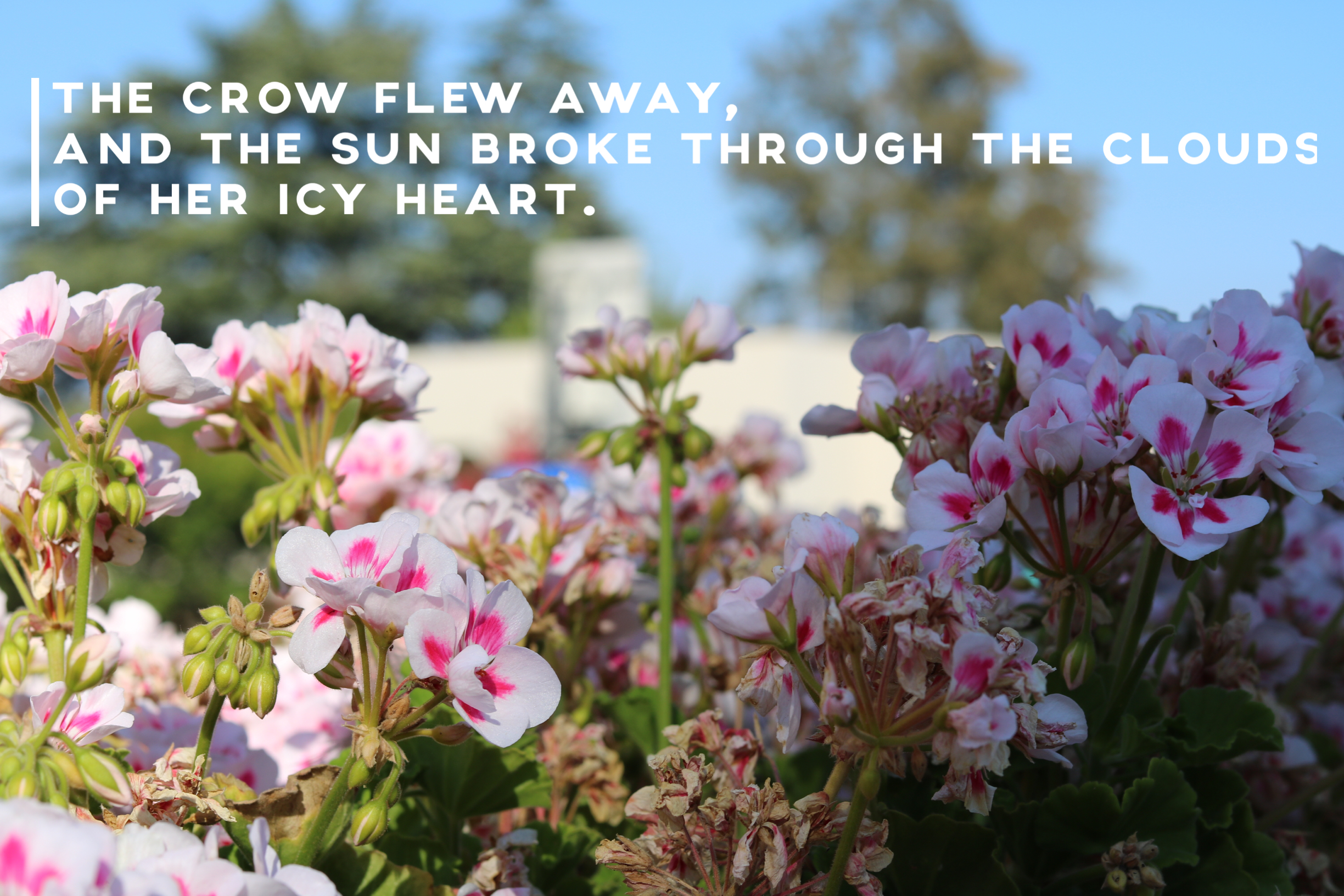 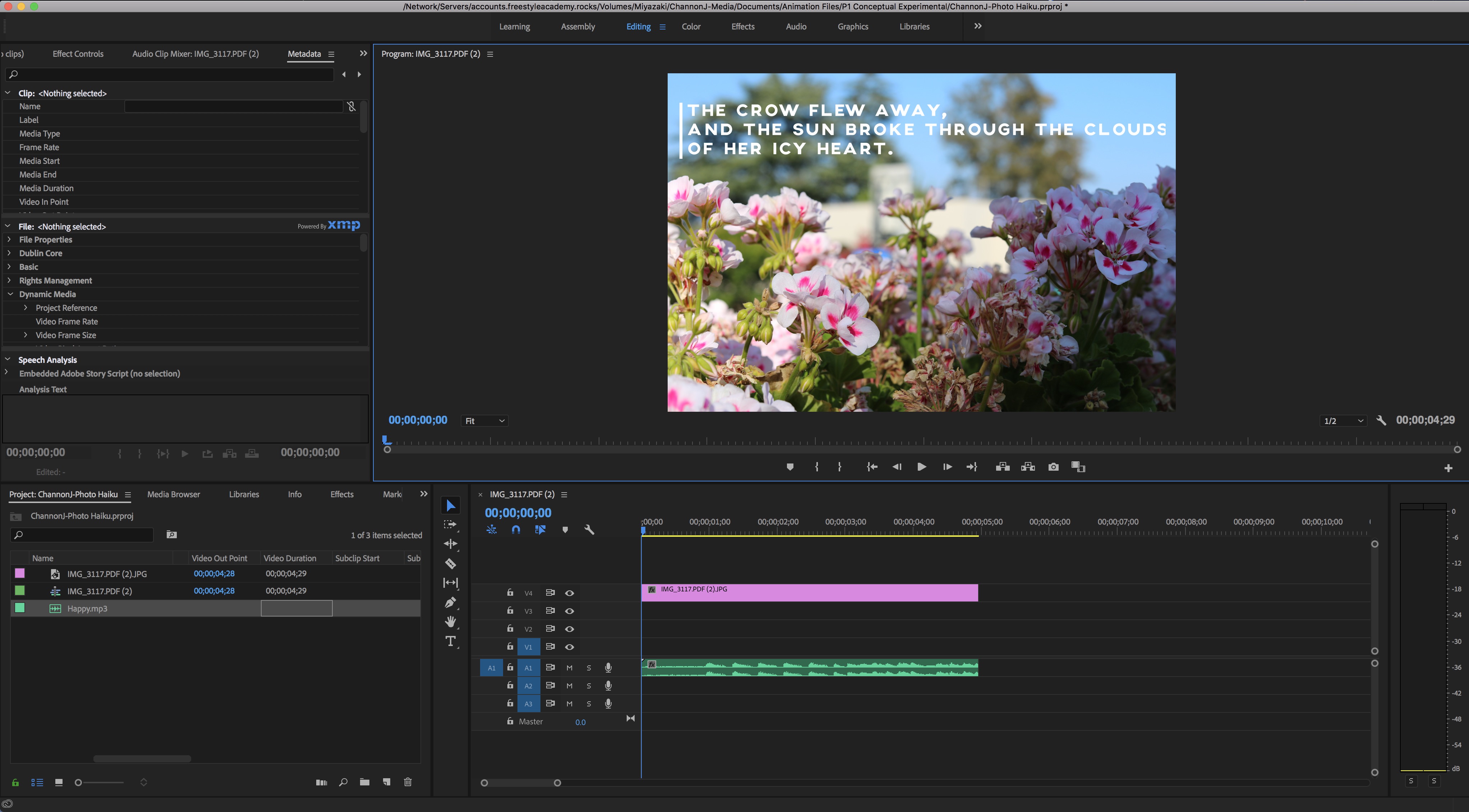 Things I Valued From Photo Haiku and Video Production

Photo Haiku is a very interesting project. It looks easy but it’s not. Everyone have a conceptual statement that create limits for our topic. We picked our topics randomly, so we may pick some unnecessary concept statement, but we still need to think about it. My concept statement is explore the feeling of disbelief  through the experience of traveling to a new place. I was so confused at first and thought that I will never think of a poem about this topic. I went to ask Mr. G and after he helped me through my poem, I feel that it is not so hard. And so I create my first haiku poem. The video production is also hard at first, even though we have direction videos created by Mr. Flo, I was confused at first at some point. But after some tries, I figure it out and found that it is not that hard, but needs to take time. This is my first video production so it maybe not perfect, but I’ll like to improve in the future.

When I first saw this artwork in SF MOMA, I thought it was strange because what I saw was bunch of black and red colors on the canvas with no pattern, and I thought that if this is art, then everyone could be an artist. After I read through the introduction of this piece of art, I changed my mine. Actually, this art has a meaning. This drawing looks like that the black is swallowing the red, but if you change a perspective, actually it’s red swallowing the black. I think it is so interesting and creative, so I chose that artwork as my ekphrastic poem.

I had a dream,

To have a pair of wings,

Flying through the sky,

Looking for you, my lover.

I have a pair of wings,

But it was broken.

Never in the future.

I slipped down the mountain,

Lost in the forest,

Struggles in the river,

And died in the sea. 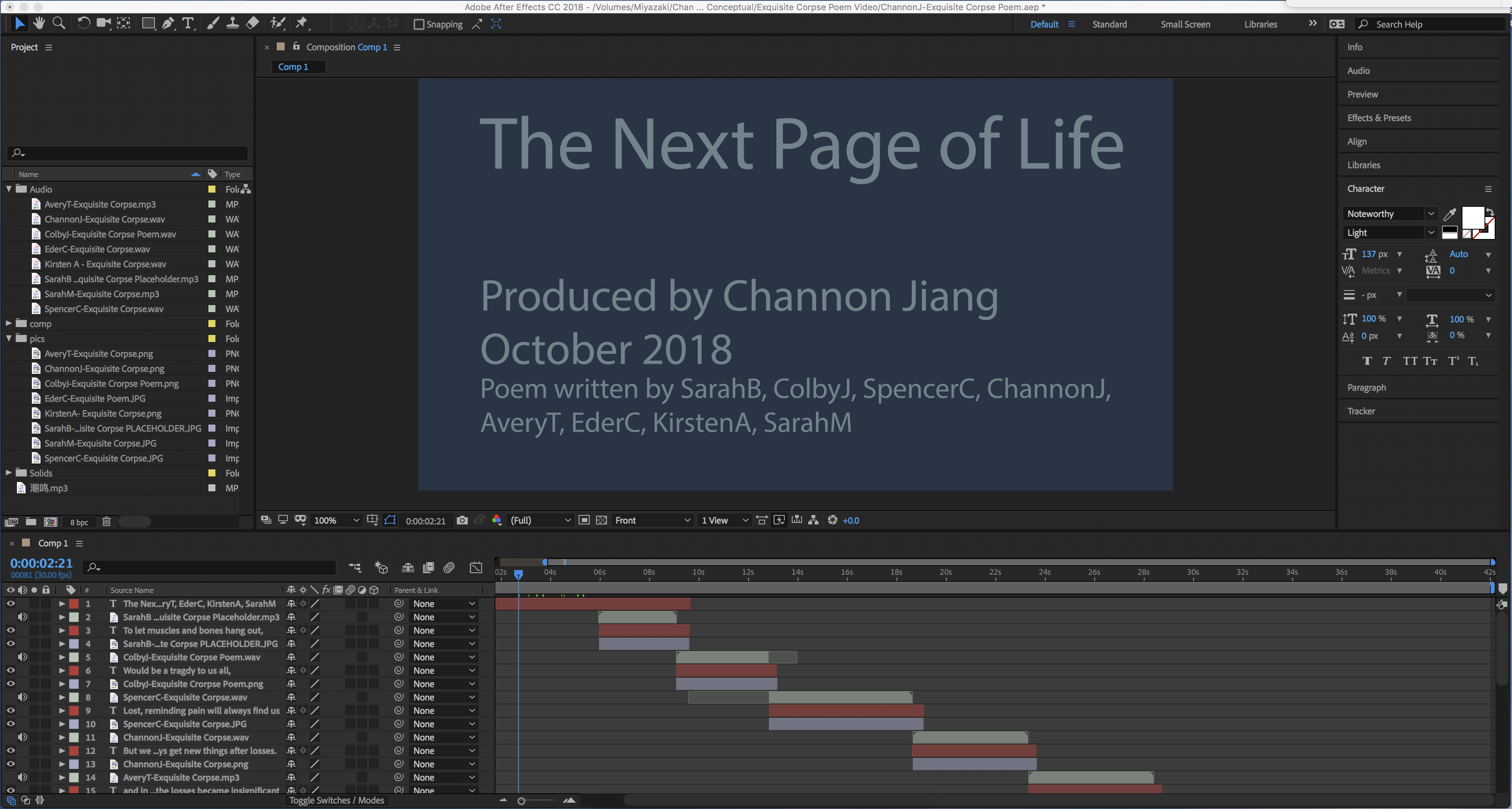 This poem was not made by myself, but with my group members in English class. We take turns to write down one line of poem each person, and each person only could look at the last line. It is mainly like a blind writing, sometimes you don’t even know what the poem actually is about. It is a very interesting activity and it is very fun.

Blending modes pictures are pictures that we product in photoshop adding different blend modes to make the pictures more creative and fancy than the original picture. We learned about 4 to 5 different blend modes that people use most in photoshop and we have assignments to produce it and show the difference between the original picture and processed picture. 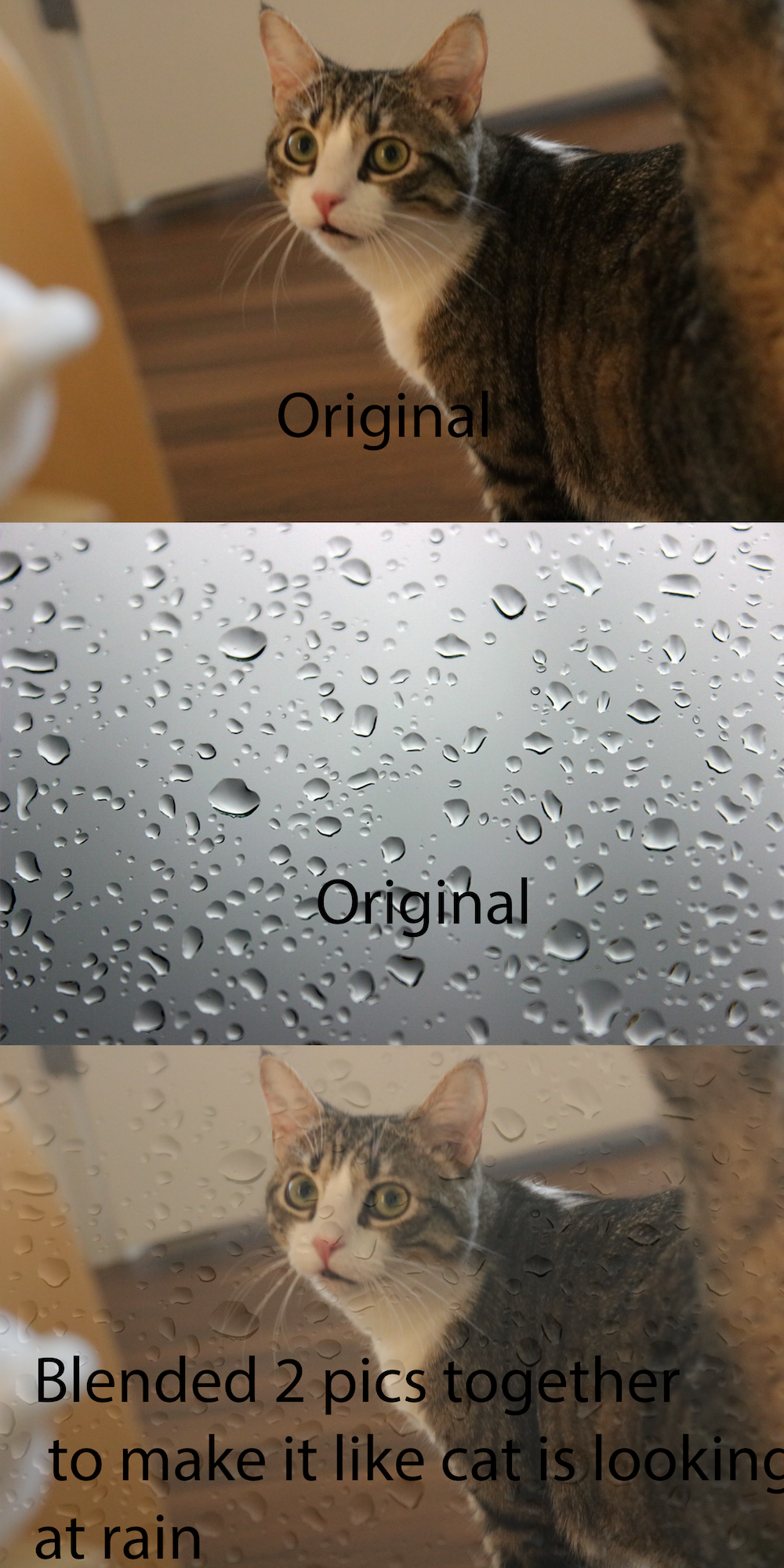 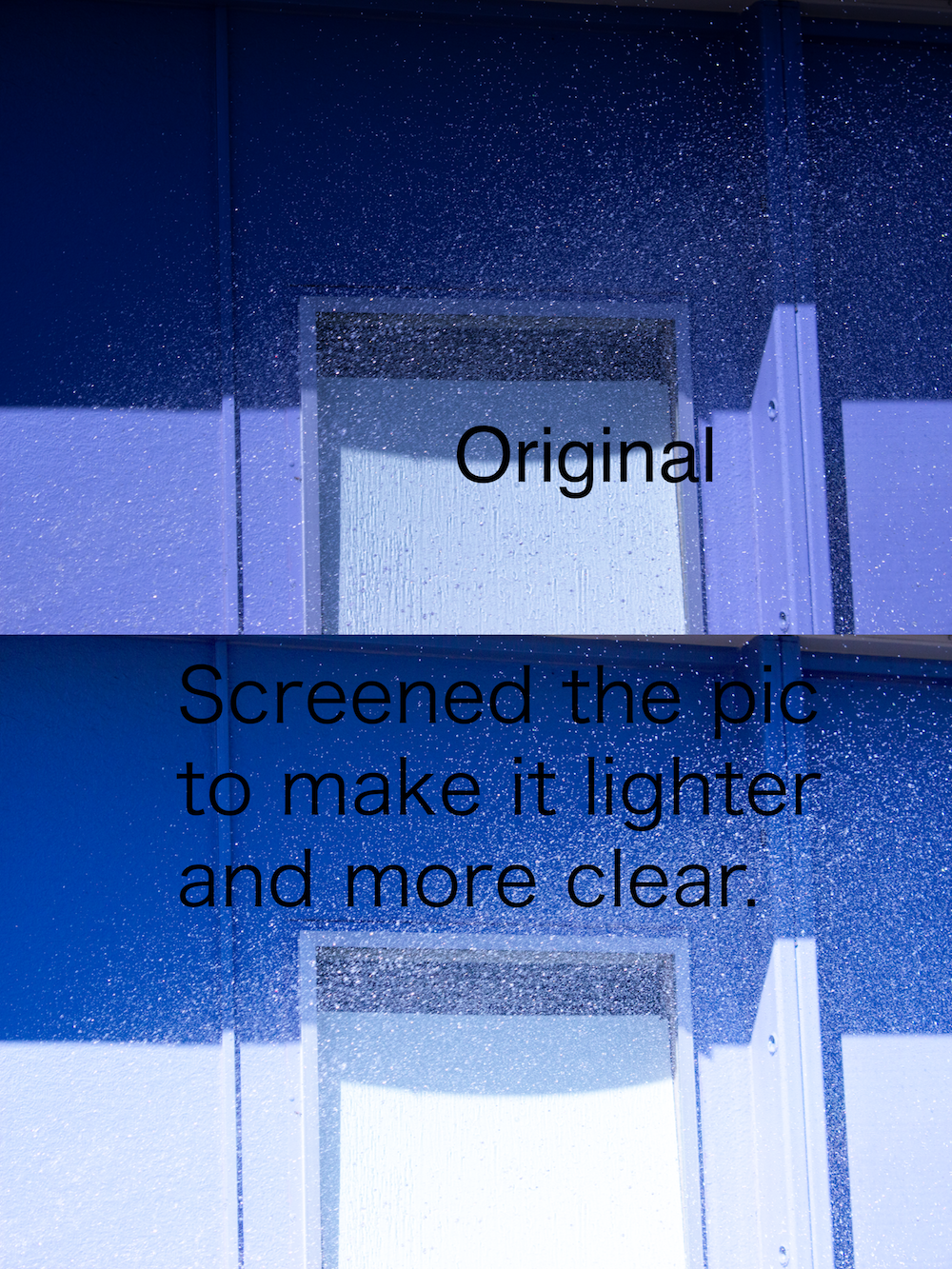 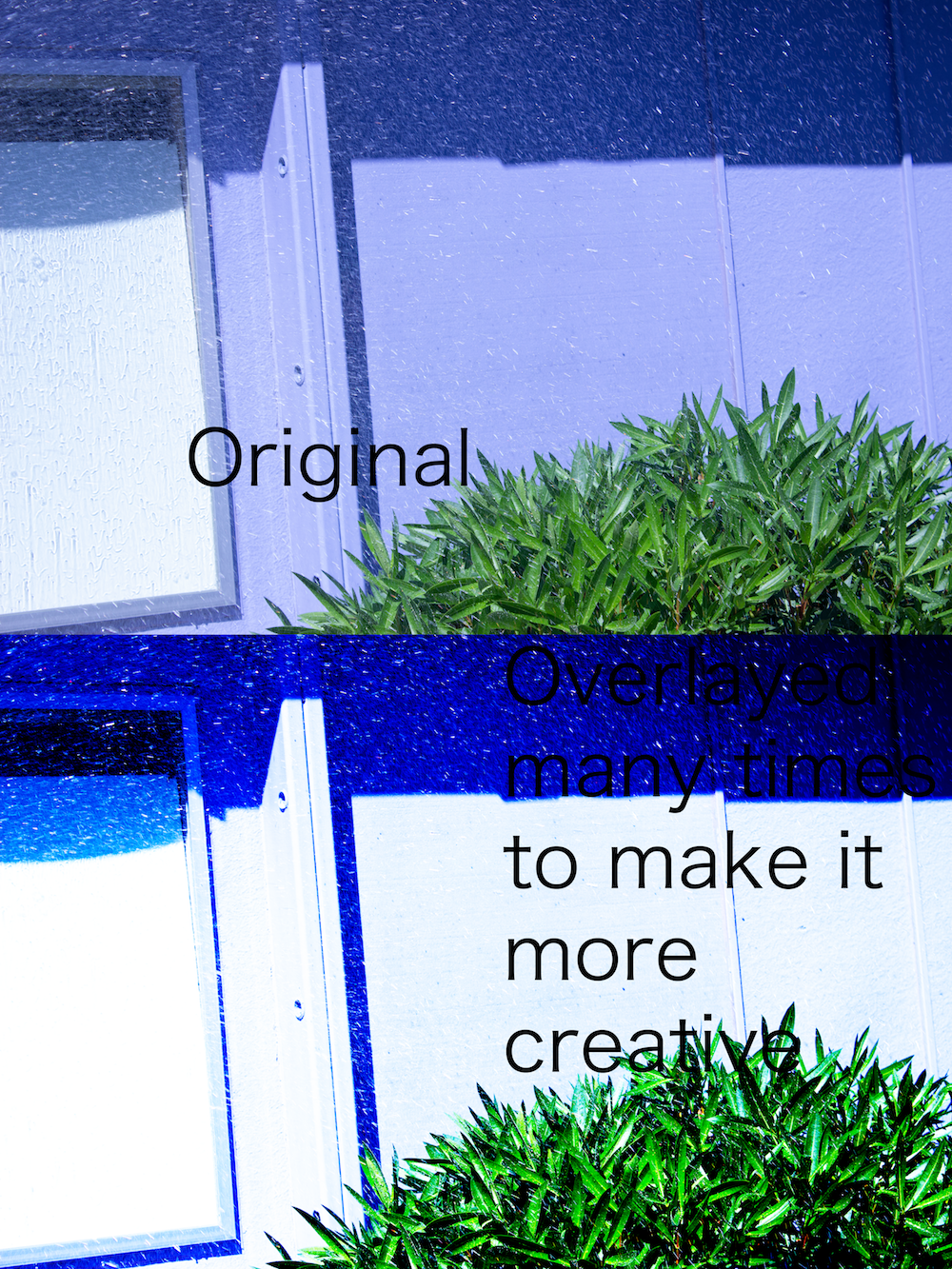 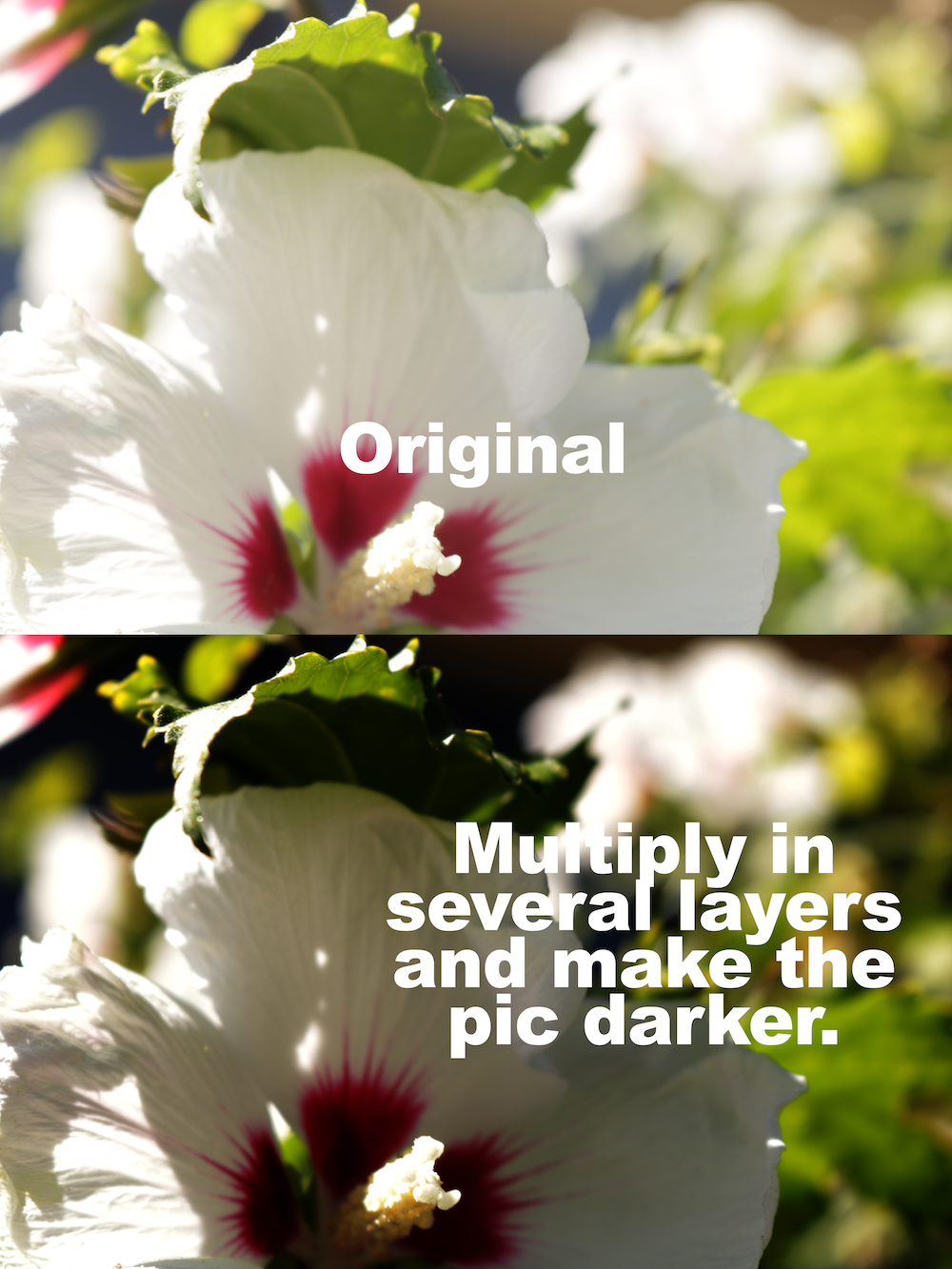 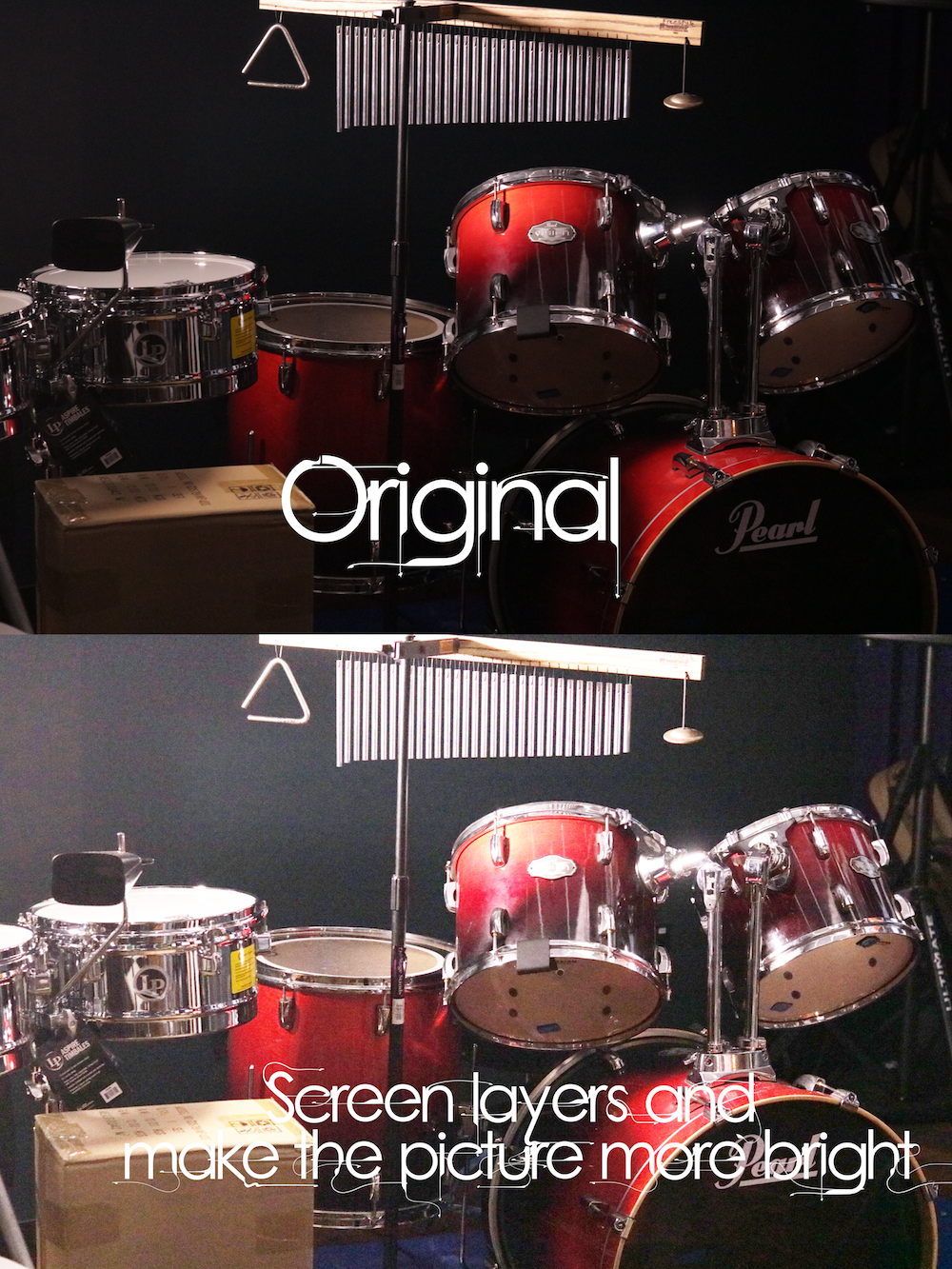 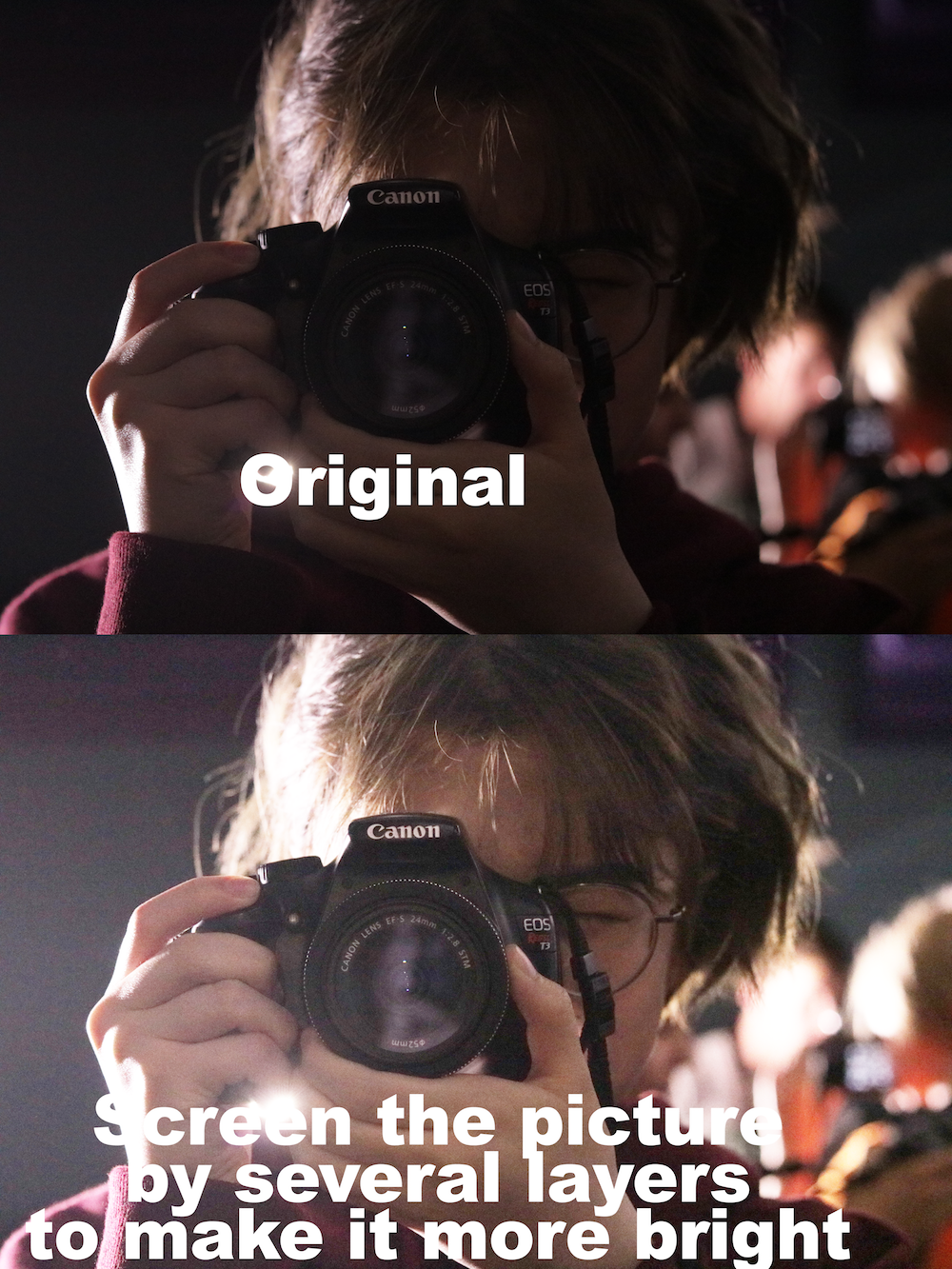 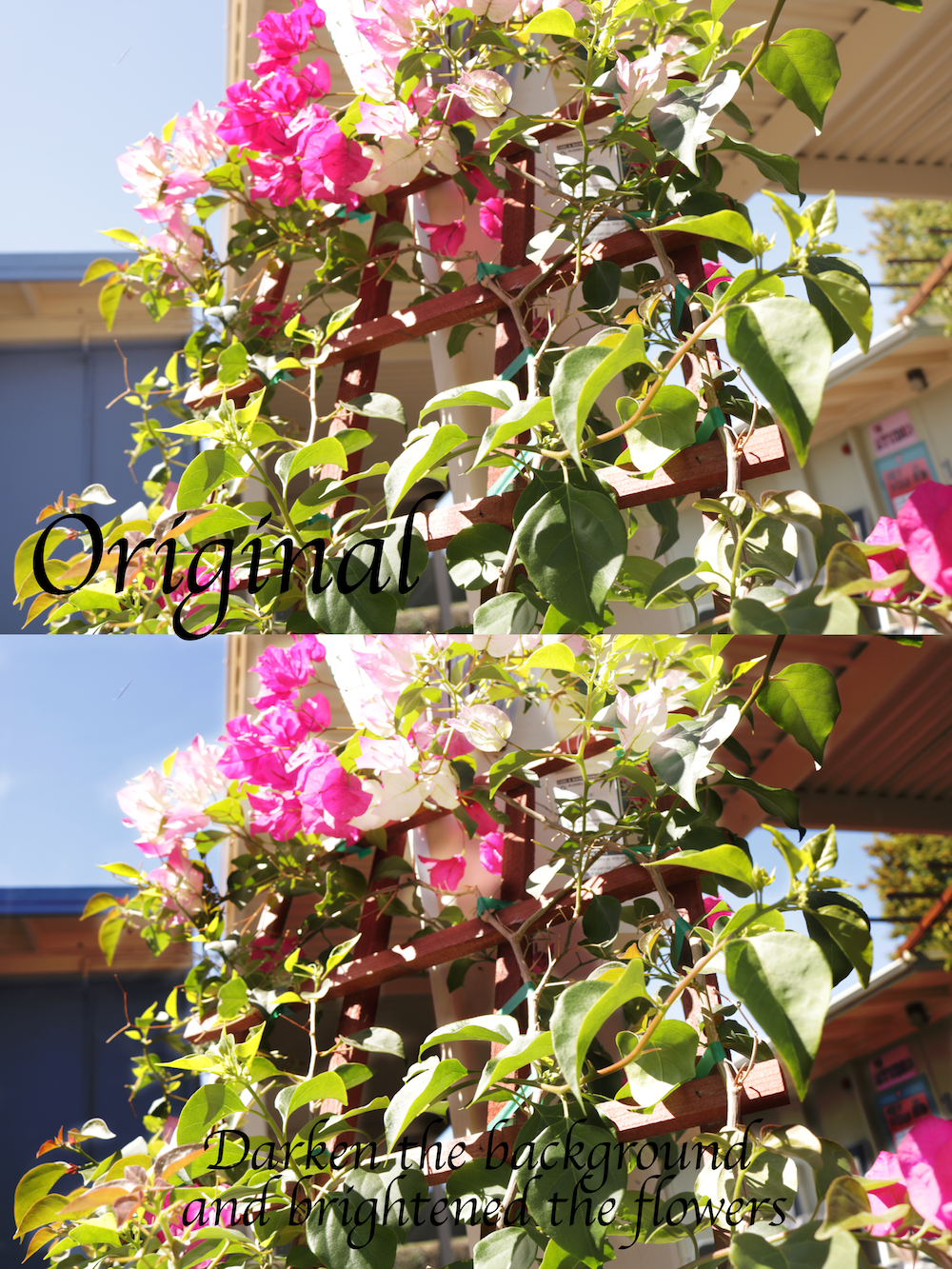 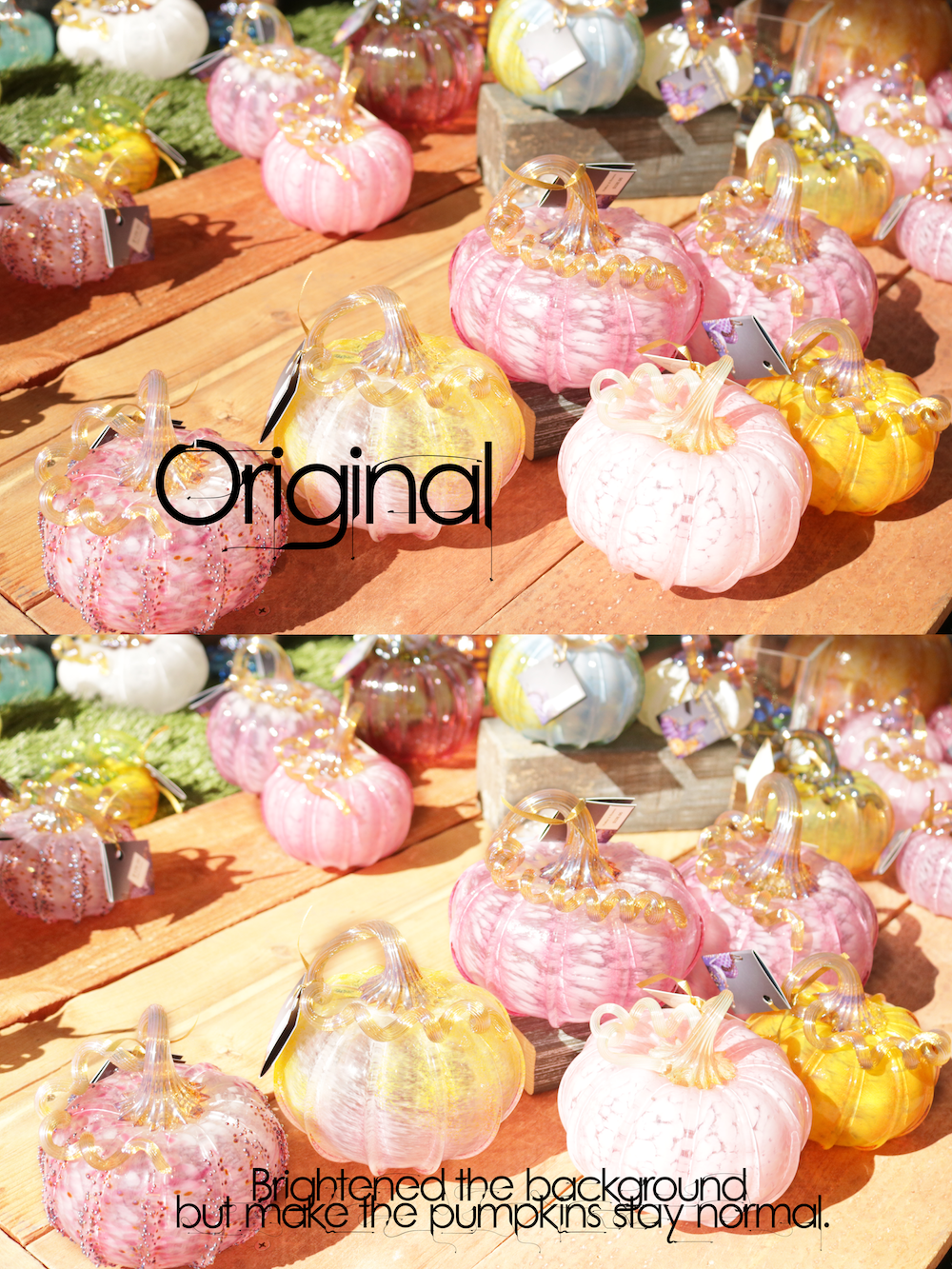 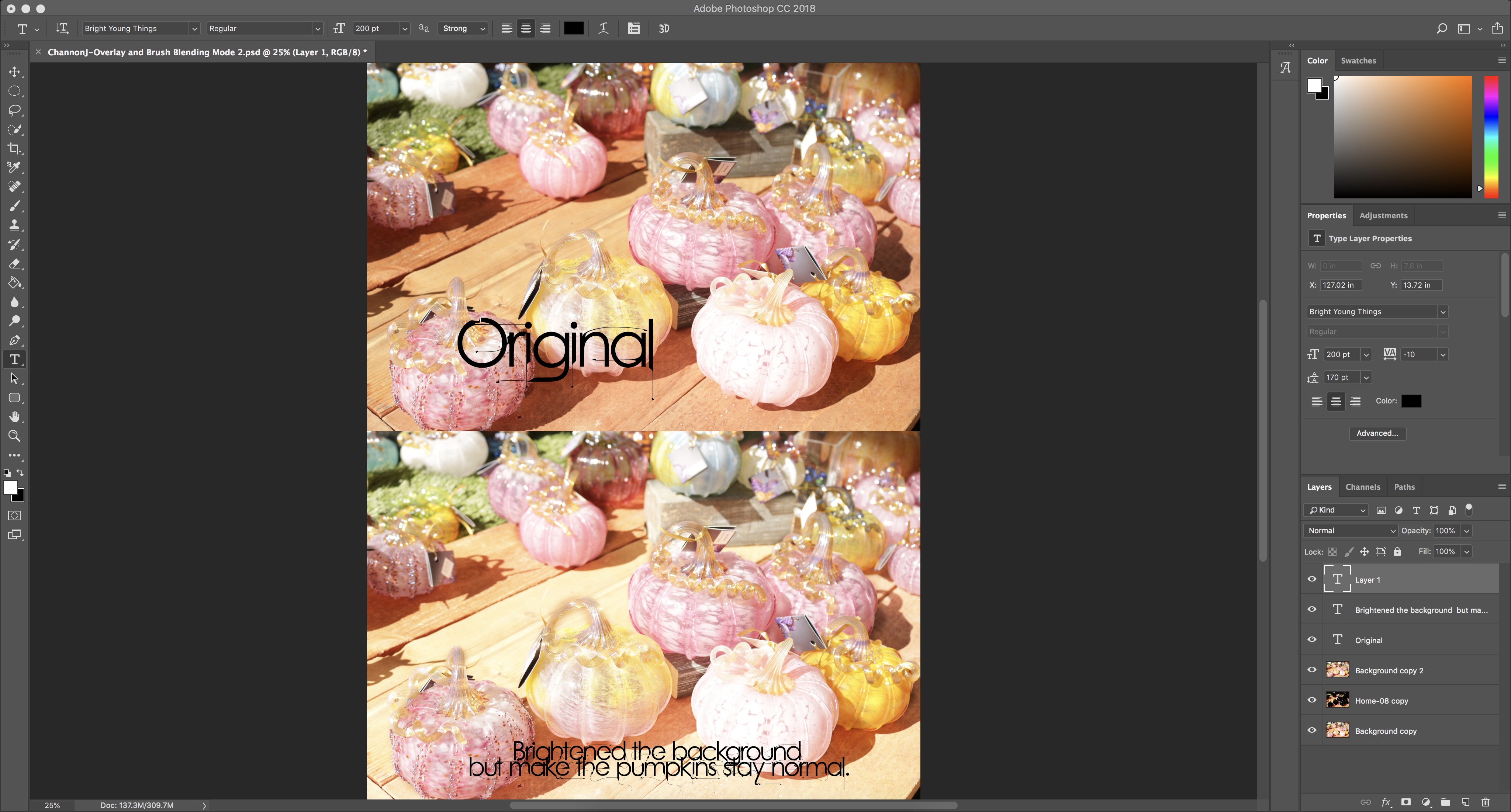 I am taking Animation classes in Freestyle. We did a lot of project since this semester. We did flip books, phenakistoscope wheel, animated poem, direct techniques, and exquisite corpse animation. These projects are all hard works that take at least a week to finish each one. 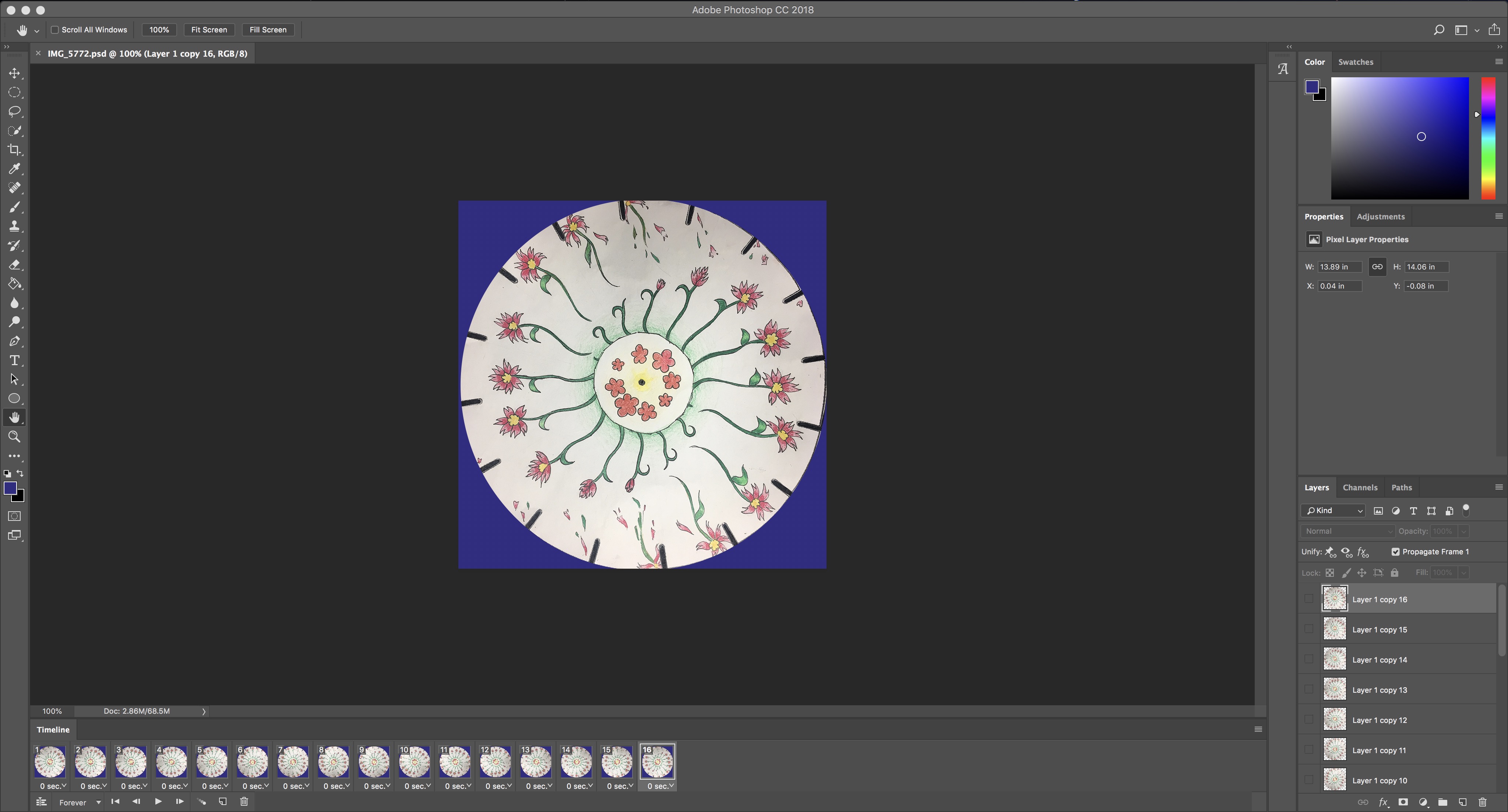 I put the productions together by Adobe Premiere, Photoshop, and Dragon Frame.

I enjoyed all the process creating the projects, it is very fun. Sometimes there will be many problems during the production, but I always fix it by asking teacher. These projects help me to know how to create animations and gif by photoshop and premiere. I am very proud of my works.