Through the conceptual unit, I learn to express my creative ideas through poetry, art and web production. I also started to learn how to unitizes equipment and software such as DSLR Cameras, Tascam Audio Recorders, Adobe Photoshop, Adobe Premiere Pro, Adobe After effects and Word Press. In design class, I learn the principle of art, like lines, shape, from, value, space, and color, and how to critique other artwork by applying the principles. Now I know how to use photoshop better through the design class. In english, I learn to express my idea onto paper better and how to see the world in a different view. I also improve my writing skills. At last in Digital media, I grasp how to use Premiere Pro and After effects. I also make a website of own through WebPress.

This assignment,  I wrote a haiku in English class and transformation it into a video and a image during Digital Media. I get a general idea the pacing of the class and how the assignment work. 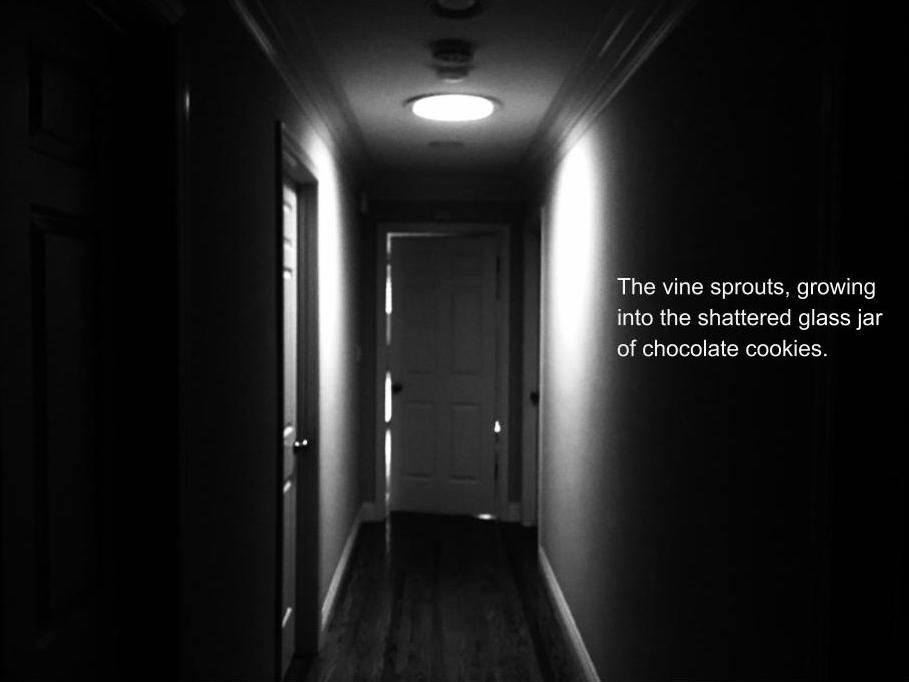 I learn how turn a concept into a visual medium for a example a video like this one. I learn how to record audio through Tascam Audio Recorders. I learn that the audio is to quite during the aftermath and I look to improving it the future.

After the haiku poem assignment,  I wrote 3 more poems in English class in the conceptual unit – A free verse poem, exquisite corpse and the concept unit poem – a ekphrastic poem. 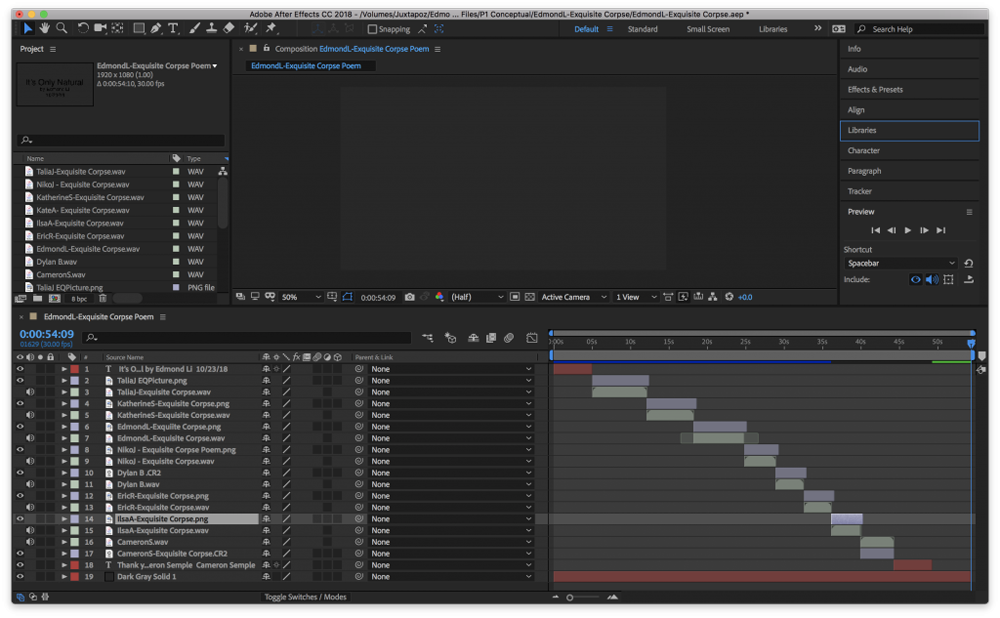 I learn how to record audio effectively and how create video using after effect app. I was able to learn the basic of the after effect app. I remember some of the shortcut to increase my workflow like the “{” and “}” with combination of command or option can function as moving layers in the video or selecting a different layer from after effect app.

In the digital media class, we learn how to use photoshop bender mode feature. Blender mode is one of many ways to adjust the photo to the effect that we want. 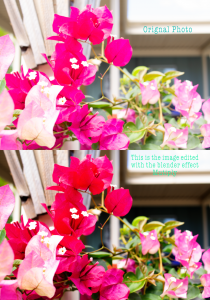 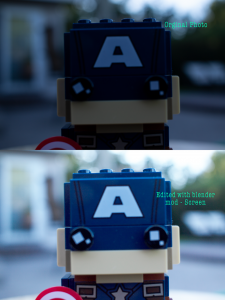 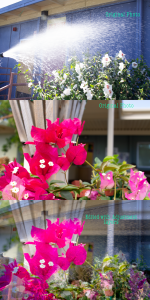 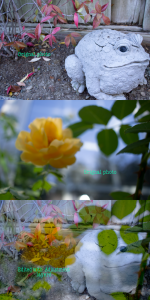 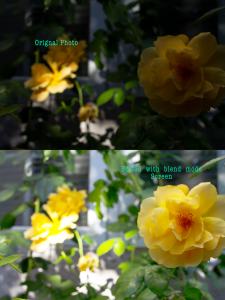 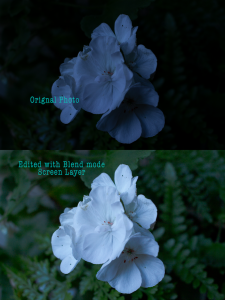 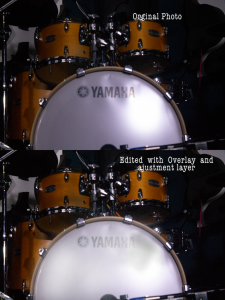 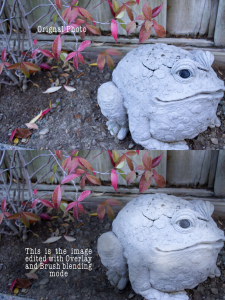 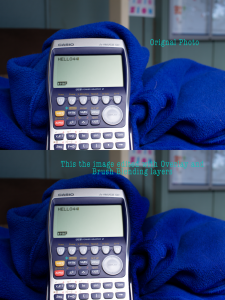 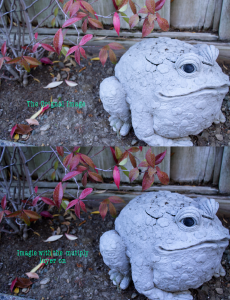 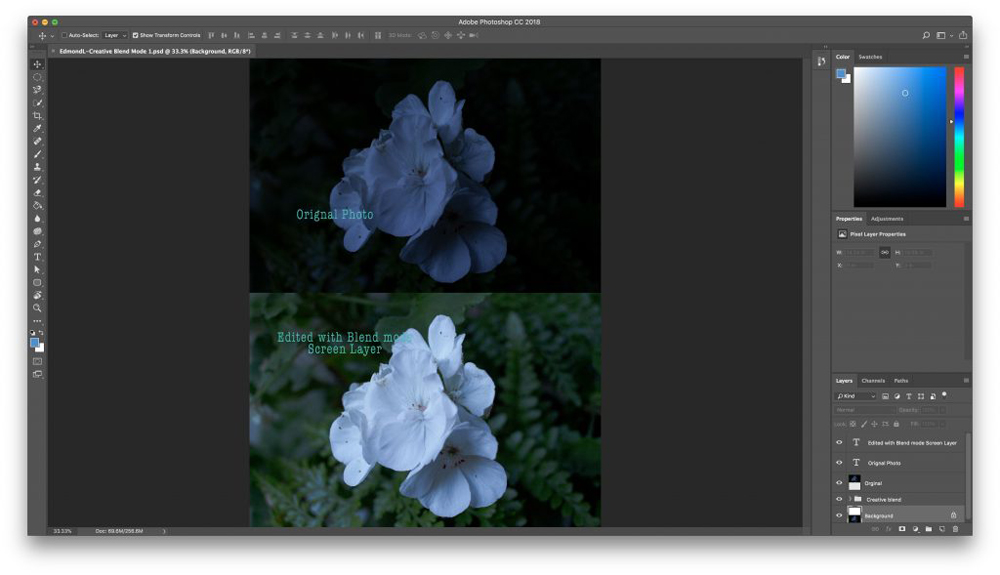 Blender mode feature including multiplying layer modifier and many others are useful in adjusting the photo’s brightness and other special effect. I can also highlight the object that I want the viewer to focus on and darken the background. These photoshop skill is very useful to modifier any photo that I want. 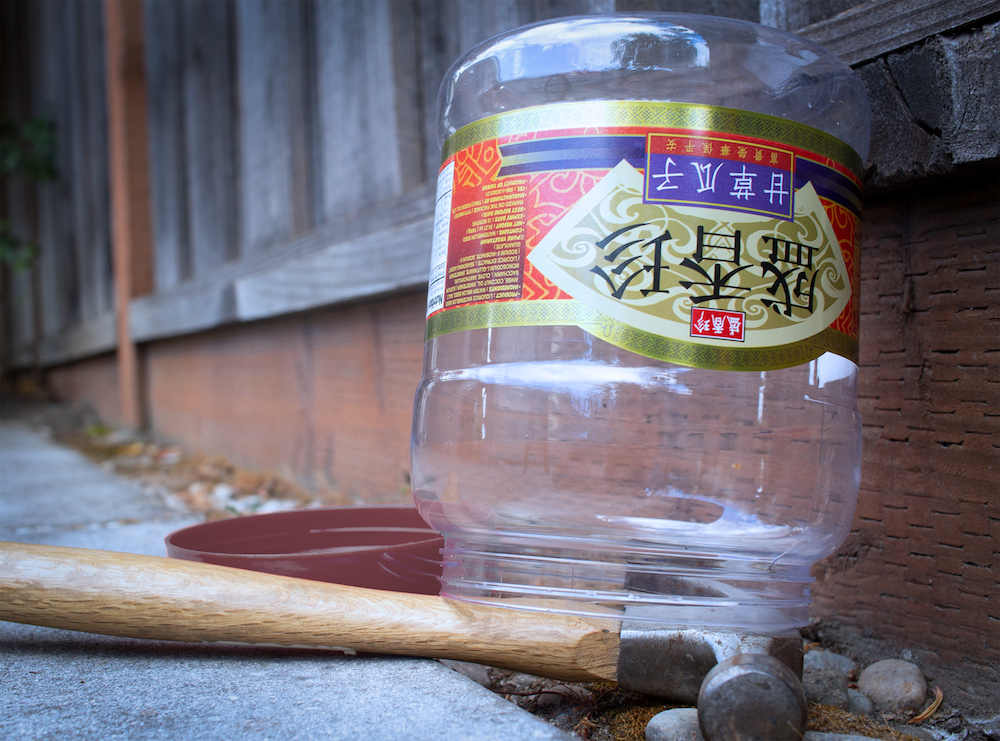 I am exploring the feeling of suspicion through the experience of  destruction.

I placed the empty jar on top of the hammer and the lid of the jar on the side for the photo. The position of the jar is upside down to create suspicion for the viewer. The hammer is laid horizontally on the ground with the head faced toward the wall. I try multiple different angles and this angle ended up being my favorite . I picked this background to make the viewer question why the objects are placed there.  The backyard is not usually the place where the jar should be.

I learned how to adjust the hue and saturation of a specific object on a photo. The bright red cap in the middle of the photo is attracting the viewer’s eyes instead of the cookie jar on the side. First I selected the red cap using the selection tool. Then I used the Hue/Saturation tool to adjust saturated color red. I tried to further lower the saturation by using a brightness adjustment layer.  The brightness of the adjustment layer changes brightness and contrast of the photo. Then, I repeated what I did before for the remaining area of the cap. I also added a blue filter in order to contrast the bright red of the cap.

This is first graded photo assignment. Macro Photo is about taking a close up shot of a  certian object using a camera.  I give the photo’s main forus on the texture of the rusted metal. I edited the photo in photoshop in order to adjust the brightness of the photo and the how the photo is framed. The photo orginally not extactly in the rules of thrid, but I am able to crop photo in the way I wanted.