An Introduction to the Systematic Process of thinking conceptually

In Freestyle Academy we are constantly challenged by trying to express ourselves through unconventional means.  We are attempting to accomplish this task by taking an artistic risk in our art. The art that we have created currently consists of poetry, music, art, animations, experimental film and web production. All of these art forms are unique. Each person creates there own form and structure and definition what the purpose of their art. This all has been substantially aided by the resources we have at our disposal. These resources include DSLR Cameras, Tascam Audio Recorders, Adobe Photoshop, Adobe Animate, Adobe Premiere Pro, Adobe After Effects, WordPress, and Google Apps. We have learned how to use the applications and every day we continue to learn more and more.

In this assingment we attemoted to reflect a emotional line and form a connection between them. For my Haiku I had the line “Exploring the feeling of Nostalgia throught taking  risk”. This was difficult to produce for me because I was not only confined by the regid theme but by the Haiku format itself. What I created express this emotion and is my own Haiku. This is what I created in response to the prompt. 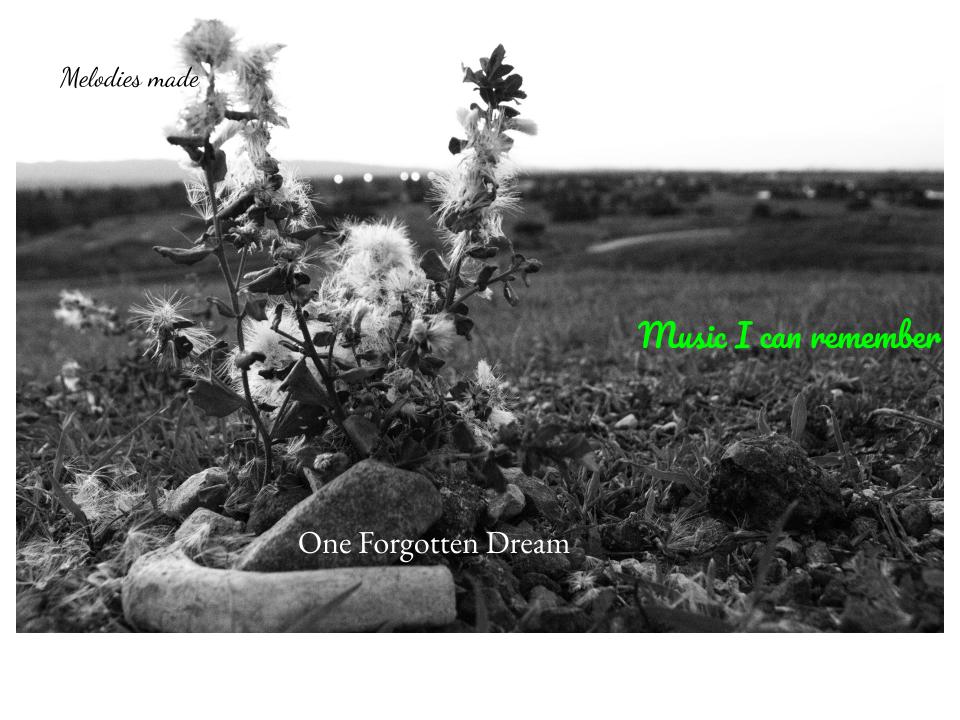 After several drafts the final Haiku read as follows,

“Music I can Remember”

The hardest part of this project was mostly due to the nature of Haikus in general. They are limiting and highly strutured making every word choice matter and limiting how much you can fit into a poem. While this can be beautiful as it forces is you to stuff as much meanning as possible to every silliable;For me it was frustrating and challenging. Constraning my words and limiting what I can say is incredibly difficult for me in general and this is withought creating poetry. This project did teach me alot about patience and even thoguh at points it was enfuriating I found peace and balance in my final work.

While the Haiku itself was difficult and frustrating for me the photgraphy for it was the opposite. I enjoyed it and found myself challenging what how far I can push the symbolism. The final photo use can be seen to the left and was edited in photoshop to create the gray scale. The photo is a closeup of a plant which was set up to fit the theme of the poem. The plant is a weed growing on top of a hil surrounded by grass and patches of course dirt. I brought the camera to a low angle to maximize the scale of the plants form but something was missing. That something was bones and rocks. Which can be seen in the lower front of the photo.

The Final step of the photo Haiku project was to create a Haiku video usuing premier pro to bring our Haikus to life. We recorder our voices and used keyframes to move and bring the text together. I sadly did not take a screenshot of my premier workspace but I have inserted an exaple of what it would have looked like. Please feel free to watch the Photo Haiku as this was a small project and did not come out amazing but it means alot to me and to everyone else at freestyle as it was the first project we completed. 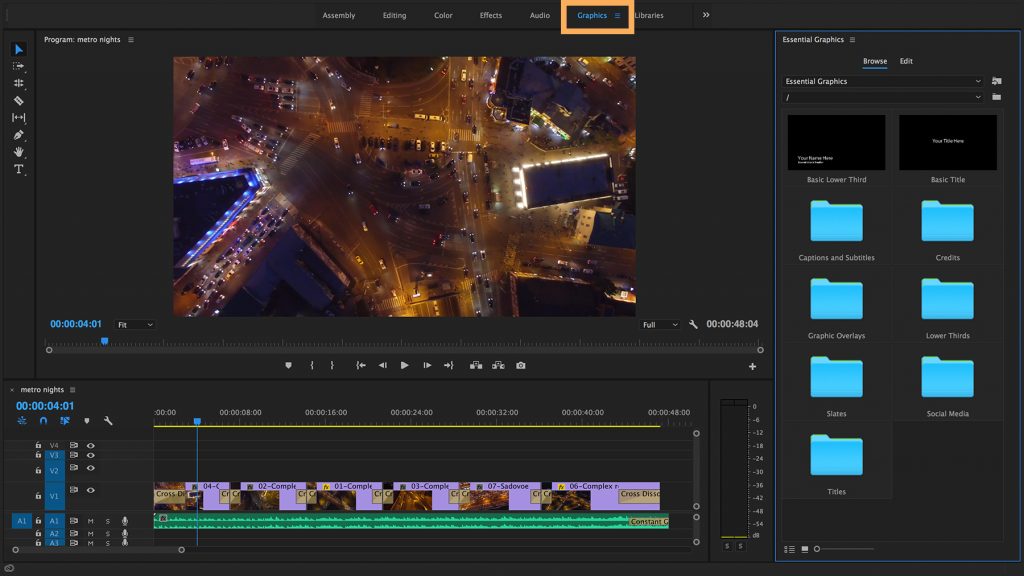 Luckily for me the poetry unit was not only comproised of Haikus. We had the oppurtuity to create poems and then use or new digital skills to enhance them. This unit was very exciting and allowed for so much creativity that it felt liberating. The assingment was simple. Create two poems and use photoshop to create cover art for each poem. We where allowed to use our own photos or find a photo which fit best. I used one original photo and one photo I belived perfectly suited my other poem.

The Image to the left was the cover art for the poem called “My Kingdom”. It is a narrative poem foccused on Humanity and the complex and often brutal relationship between society,Humanity and Nature. The imafe to the left is the cover art to the Poem named “The Spark”. The Spark is a smalle poem which foccuses on emotions and the nature of Love. At the Bottom there is an audio version of each poem if you wish to listen to them (The Top is My Kindom while the Bottom is The Spark0. A more in depth explanation of Artistic choices for both the Photos and the poems ine general can be found on my Website in the Poetry Intention Statement page. 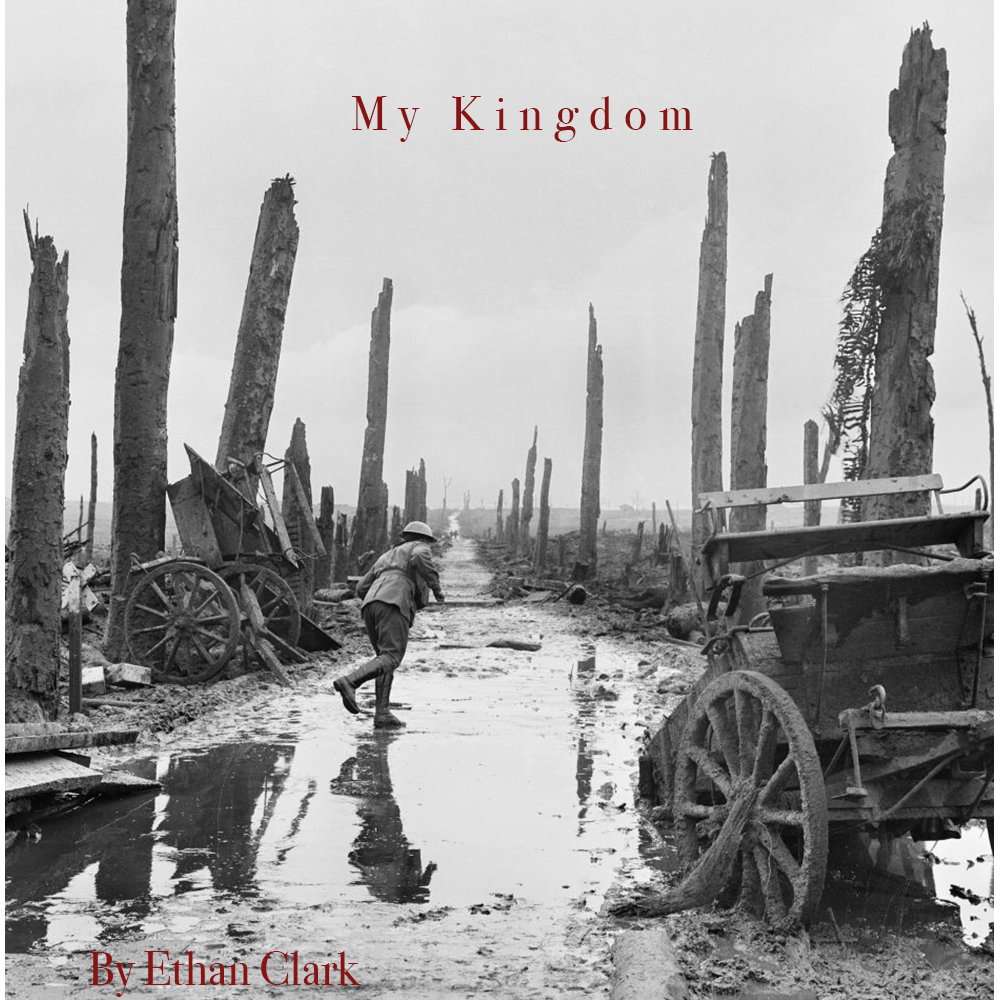 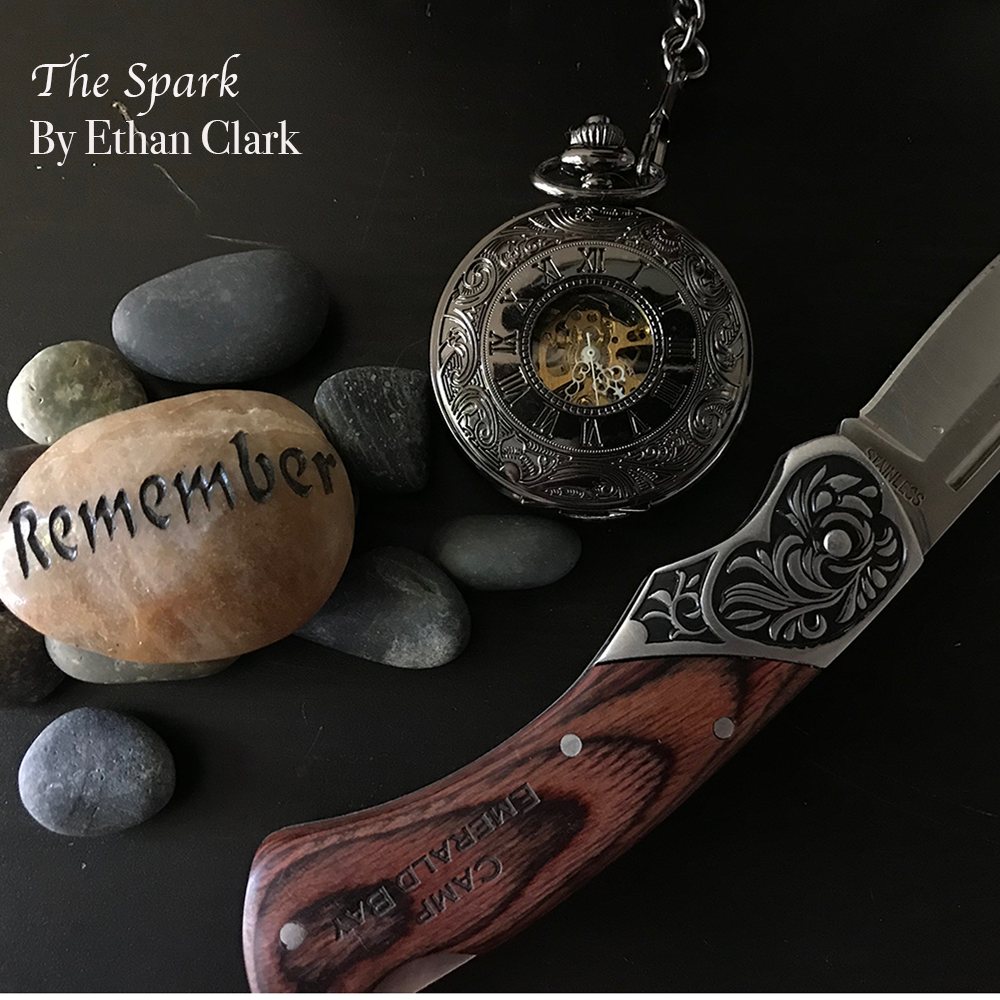 In this assingments we took regular photos at home or on freestyles campus and enhanced them using the mystical powers of Photoshop. Our focus was to use blend modes to enhance the lighting and to learn more about eh diffirent ways photoshop provides us with creative power. Wehn photos are too dark we can use the “Screening” Technique to brighten them. In brighter images we used the Overlay technique to darken them.

Here are exales of both techniques in action. 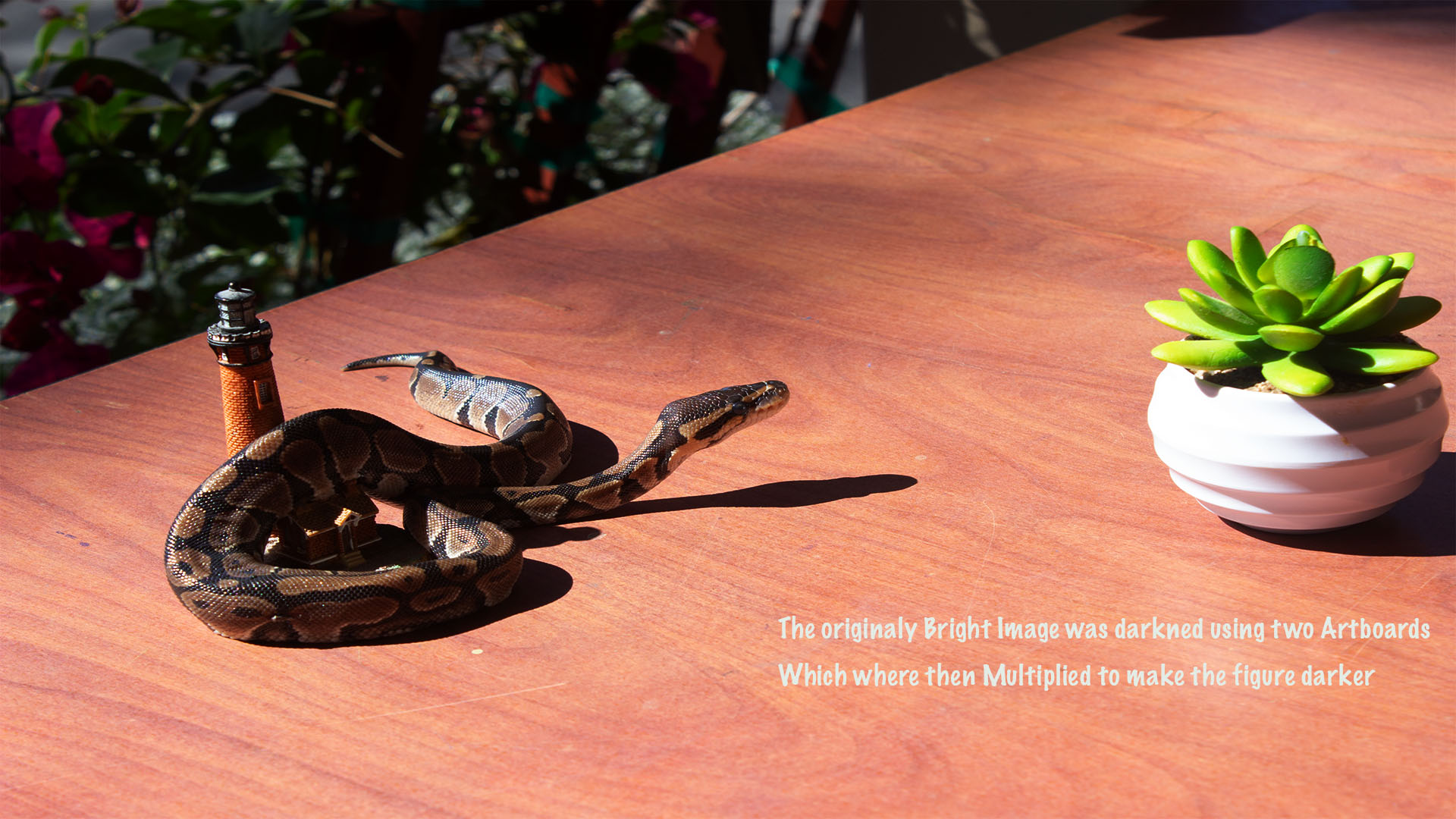 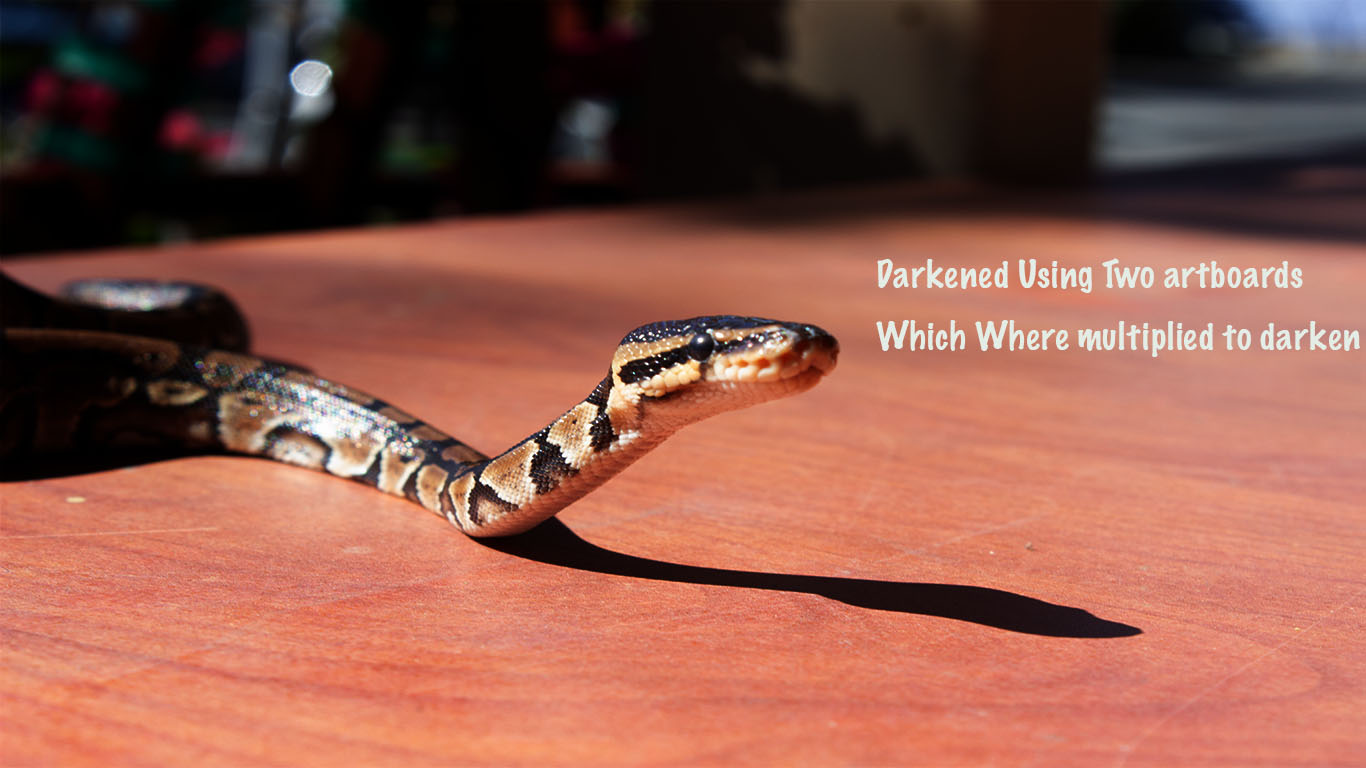 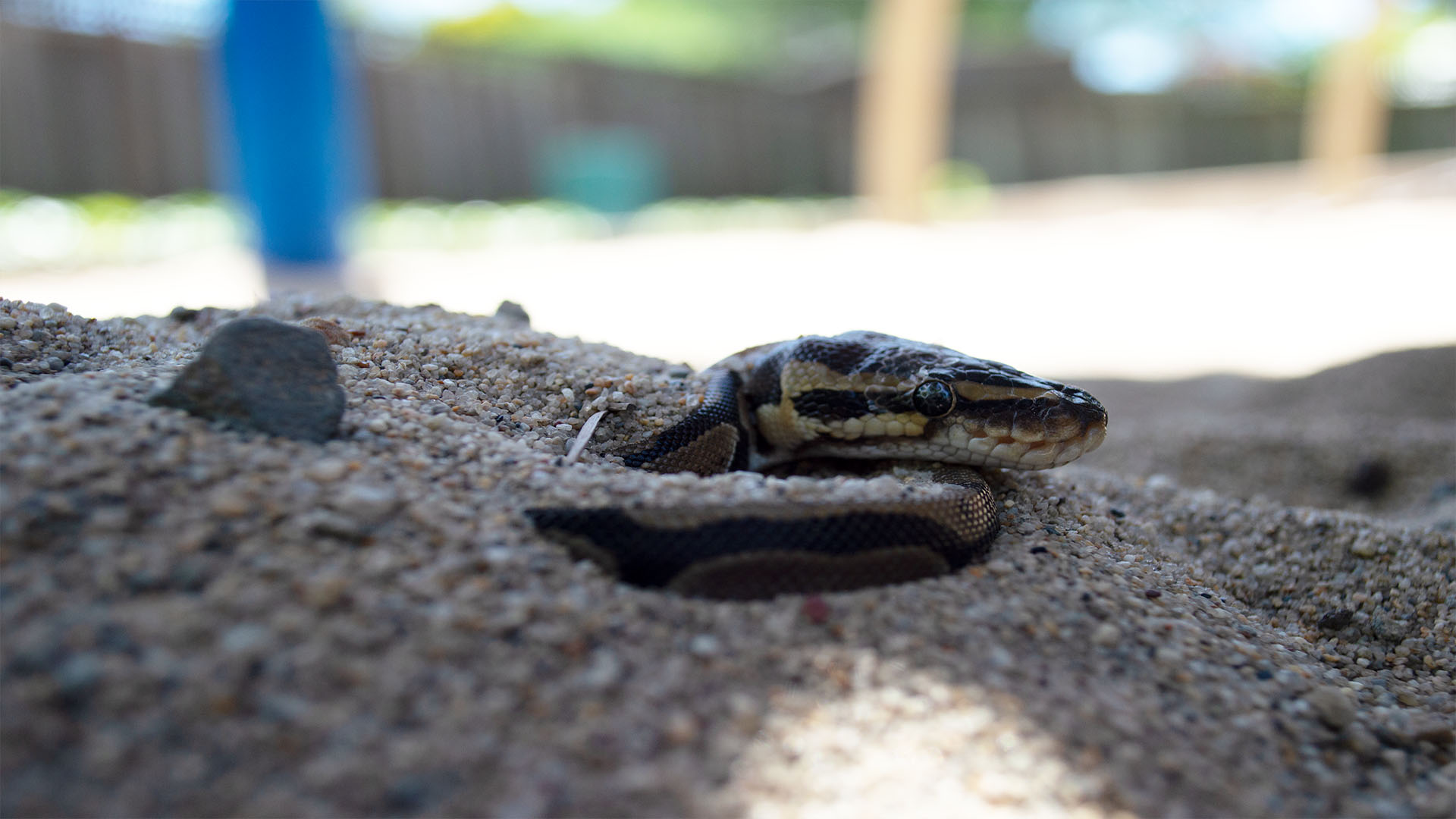 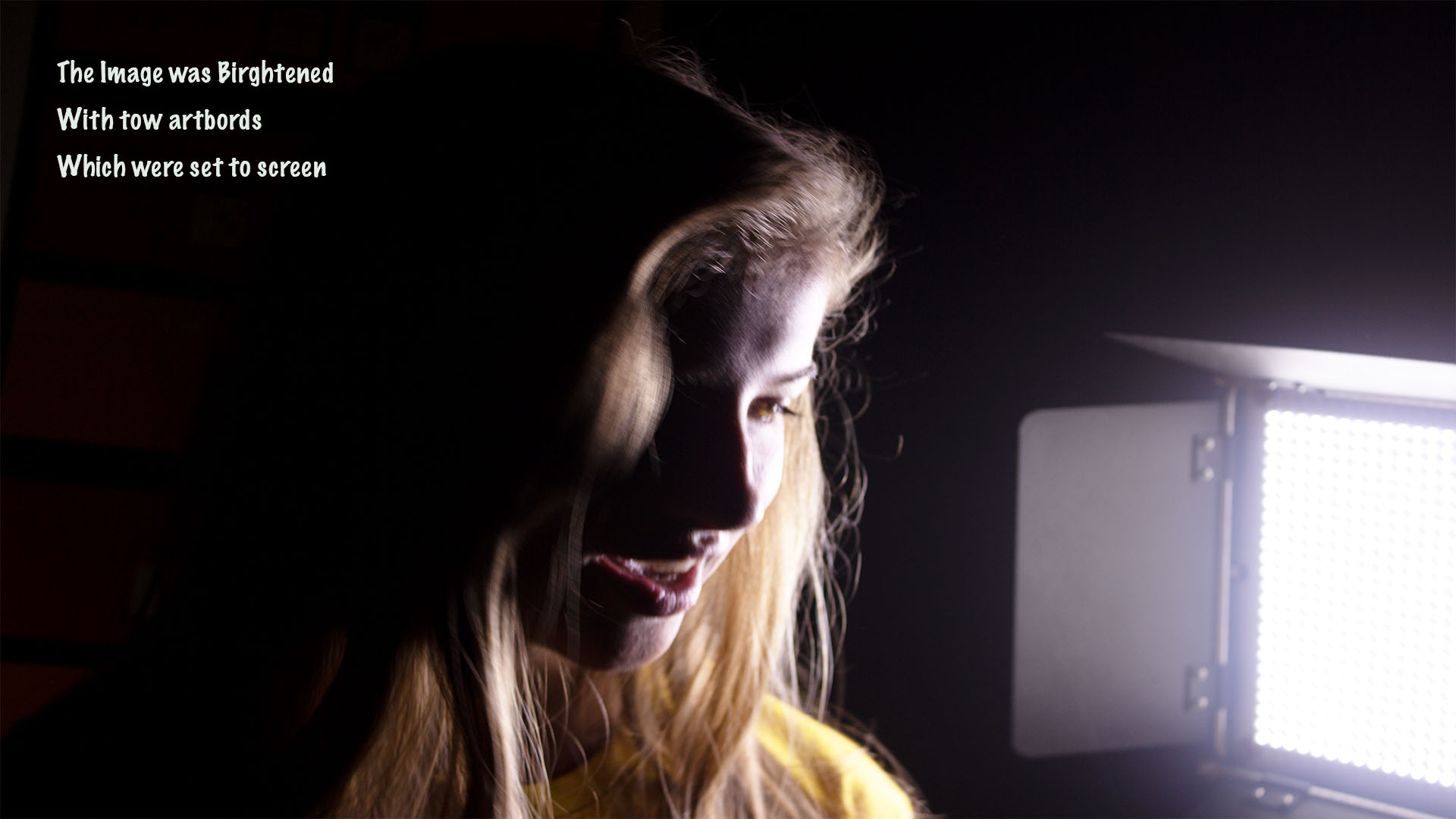 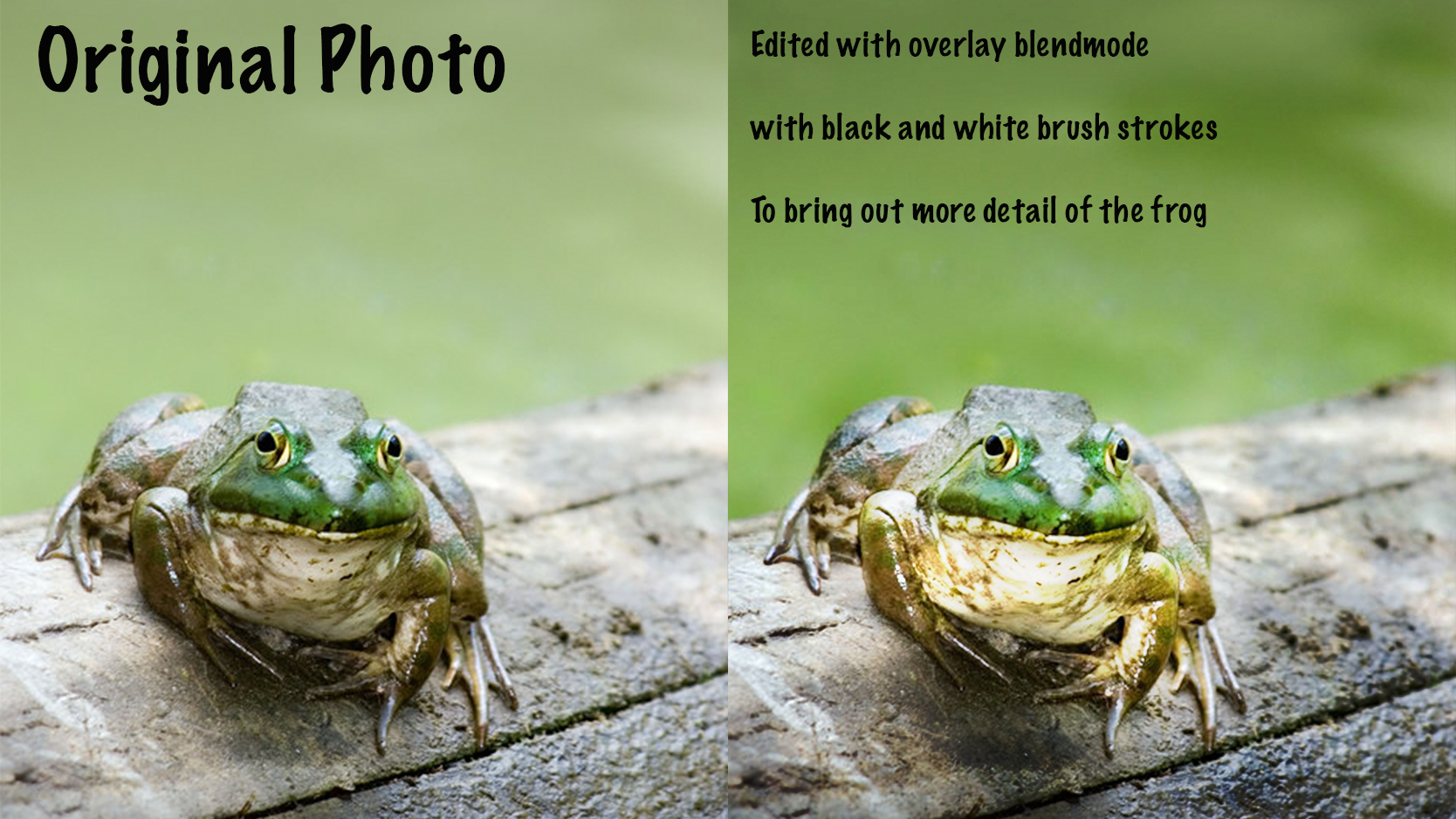 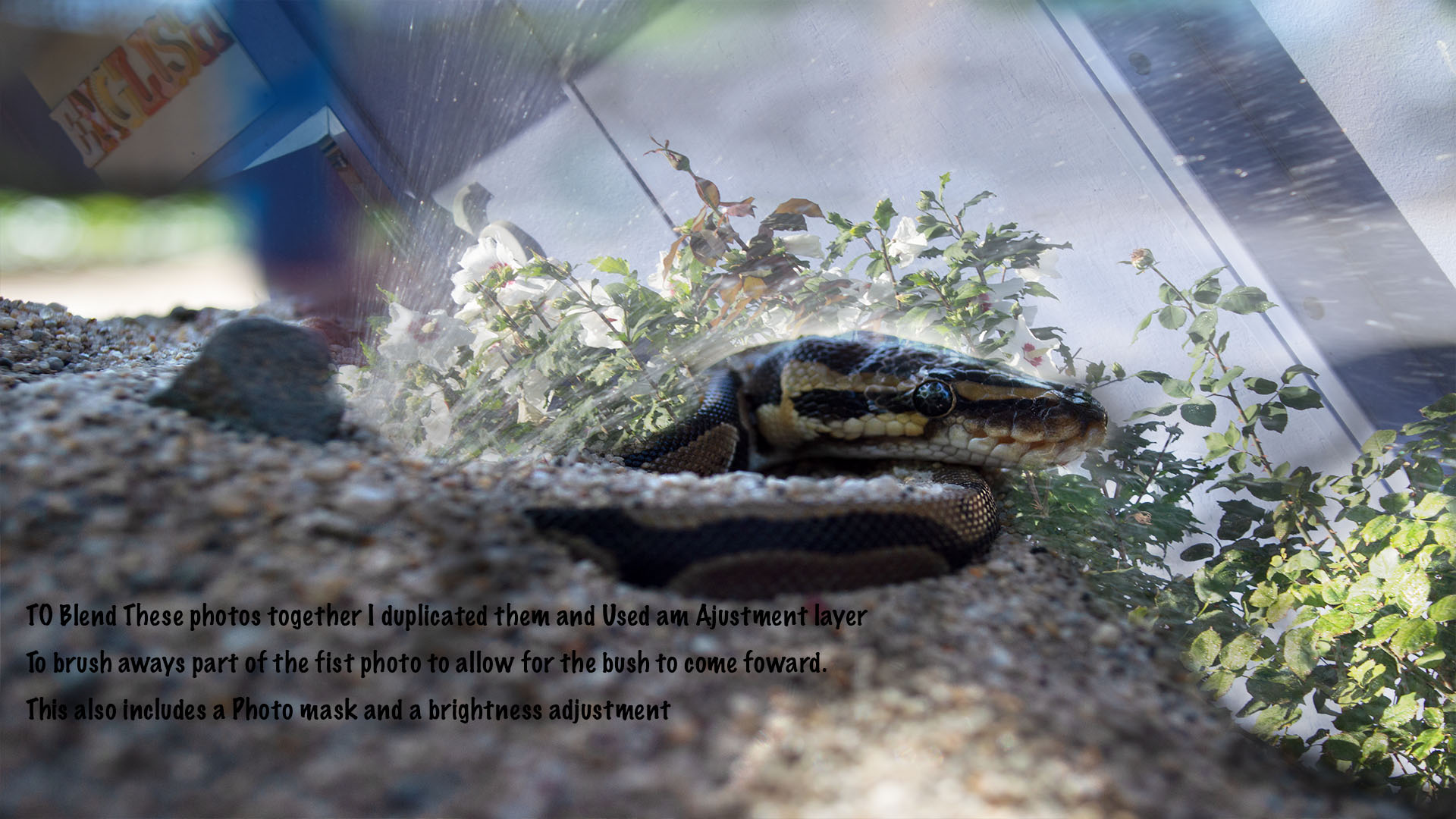 {Reflection about what i learned about photoshoop and other DSLR techniques}

At the End of he Conceptual Unit came a challenge from our Freestyle specilazarion teachers. Appication of the new skills and ides into a final project in each of our respective fields. They diffired from each other as Animation and Design are uniquely diffirent from film but all of them foccused on the conceptual unit. For me as a film student we where tasked with creating an experiemntal film.

Thats a good question! Experiemntal film is complex and has many subgeneres but in general it is a film which does not follow the common laws or rules most other film generes do. They focus on sensations,emotions,ideas and feelings and many times attempt to show the viewer an experience or feeling with some or no words. They are often random and can be non sensical or symbolic. David Lynch is a renokned for his work in experiemental film and a well know show in the genere is Twin Peaks.

I had lots of Ideas on what to do but I ended up with a film foccused around loss. I vissualized somethign incredible and I tried to excuted it. This being my first film project there where some issues and misshaps and overall the final product was not exactly what I wanted it to be. It served as a lesson for me however, accomplishement and dreaming big are crucial but balancing the two is key to success. I am planning to revisit this project as I belive it has alot of pontetial but my excution was not at the right spot for success at the time.

I think the Idea was there and I am fairly happy about how the music seemed to fit well with the overal theme but the edting and camera work is spotty at best but I think it served its purpose as a good lesson for future works.