For the conceptual unit, Juniors begin learning the basics that will guide them through their life in communication arts, through using abstract thinking to answer the question:

“How Can I Use Unconventional Forms to Express Myself?”

This project tests students determination and creativity through poetry, experimental film, and web production. This challenges students to find their aesthetics and express their individuality through their art. Students learned basic skills in professional programs such as: Adobe Photoshop, Adobe Premiere Pro, and Adobe After Effects. I enjoyed this unit in that I could use what I learned in one class, to further my progress in all others. My poetry helped add depth and symbolism to my film, and my skills learned in digital media helped me to edit my film more effectively. The poetry I worked on in English was turned into so much more as I took the same concept and developed it with photography and eventually turned into a film.

The photo haiku was our first major project. It entailed writing a poem based on our concept statement, taking a picture that reinforces the poem, then putting the two together using Adobe Premiere. Concept Statement: I am exploring the feeling of envy through the experience of learning to love. First step: Get a picture and edit text onto it 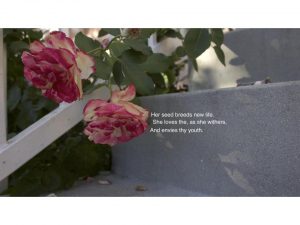 Second step: edit together with a voice over

What I learned: Through this project, I learned skills in poetry (specifically haiku), how to take quality pictures, how to take voice recordings, and how to produce my vision using premiere pro.

In the first poem, we were asked to write a free-verse poem. I based my poem on my concept statement previously listed. We worked on this poem for several weeks, brainstorming and revising until we were content. In this second poem, we were asked to write a poem in response to a piece of artwork we found at the SF MOMA (where we went on our field trip). 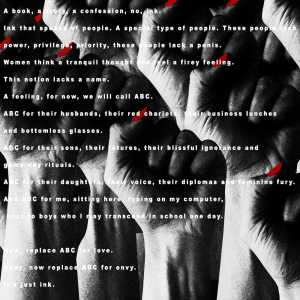 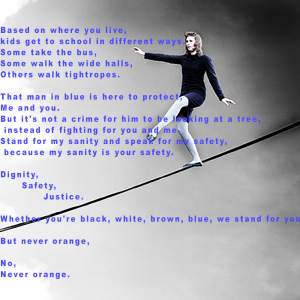 An exquisite corpse poem is a collaborative poem in which participants each add a line to the poem, but they only know the one prior to theirs. In English class, we did this activity by starting with one line from each of our poems. In the end, we had around 8 different poems, we choose this one to further develop: I have always enjoyed poetry. It was interesting to take my poetry and display it in different ways. From photography to video production, I learned different and unconventional ways to develop and present my writing.

Blend modes are a form of digital image editing in which that involves adding an edited version above the original photo to get the desired outcome: darker, lighter, sharper… This assignment was an introduction to Photoshop. We had to use photos and edit them in different ways so that we may practice that skill to use as we go on with more projects. 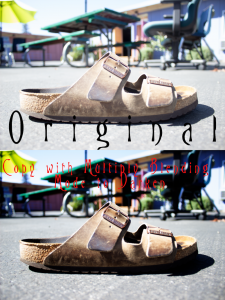 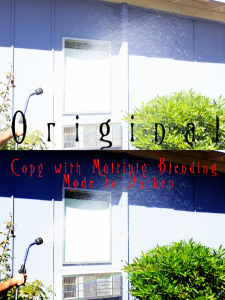 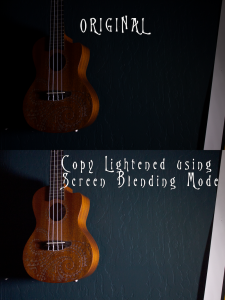 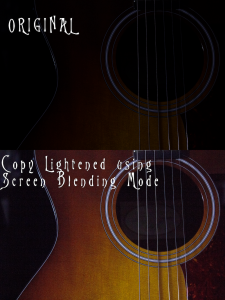 In digital media, we learned camera and editing basics. By the time I started my film, I greatly appreciated these skills. I am not a very techy person, and this class has helped me learn new skills that I may use as I go on through life. It also taught me to take quality pictures and to edit them to make them even higher quality.

Experimental film is a style of filmmaking that strays away from narrative and instead uses unconventional and original ways to show ideas. In our film class, we used our concept statements to make a film. We had time to brainstorm but in the end, our entire concepts were changed after debriefing with a group. My biggest issues were being too literal, the group helped make my ideas more abstract. We then had 2 weeks to film and 2 weeks to edit.

We practiced different camera angles and set ups prior to filming, so we could incorporate what we learned into our film effectively. For my film, I used a green screen which involved a lot of editing to get the outcome I wanted. I also learned the hard way how to properly use a tripod. 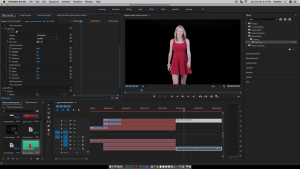 I am in film because of love film. This was our first project so it entailed learning many new skills and using them with a great deal of independence. I understand my film may be a bit rocky at the moment, but I know that it will get better from here on in, and I appreciate this project as a base, for me to grow and become more used to these skills.