For the Conceptual project, we, juniors, ask one question:

This project is meant to develop our abstract thinking and communication skills. It emphasizes creative risk-taking through different mediums. The mediums I chose to express my opinions were poetry, music, art, and animation; I expressed my own view through my own unique personal aesthetic. We were required to learn and use professional equipment and applications such as Adobe Photoshop, Adobe Premiere Pro, Dragonframe, After Effects, and Google Apps. These skills I value because I know that they are used in a professional setting.

Let’s Start With The Cool Stuff:

The wheel you see above was the first animation project I had to do. I drew sixteen frames of my animation and put it on a stick. It took much longer to do than I expected because I can’t draw. Don’t ask me why I took animation and don’t for one moment think that the spaceship is a bird. 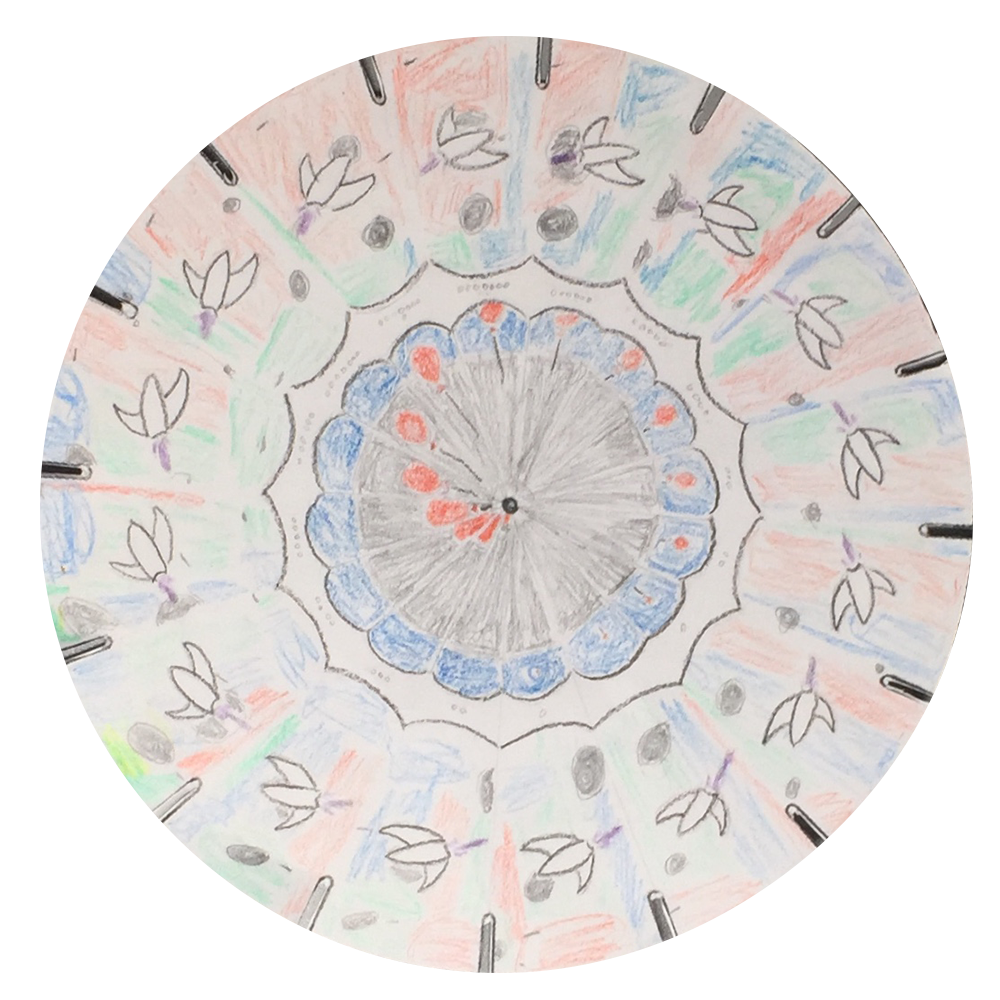 This flip book is expressing utter failure through animation. The square thing happily goes along and then gets spilt in half, but the feeling is not well established here.I heavily use an animation technique called stretch and squish to give the shapes life.

This animation is a representation of how my dreams usually play out. I tried to convey a feeling of claustrophobia with the sand getting closer and closer. I also use follow through action with the light bouncing up and down.

I couldn’t come up with a good name for this animation, but it’s called “Take in the Beauty Before You Go.” I relied on adjusting camera settings and moving around cut outs.

The Eagle
by Alfred, Lord Tennyson

He clasps the crag with crooked hands.
Close to the sun in lonely lands.
Ring’d with the azure world, he stands.
The wrinkled sea beneath him crawls
He watches from his mountain walls,
And like a thunderbolt he falls.

How it was made:

The Photo Haiku photo and Video production was unlike most projects we do at school. It is one of the first projects done at Freestyle which combines the mediums of writing, photography, and digital media. We first had to write a haiku based off a concept statement and mine was, “I am feeling fear through the experience of standing up for myself.” We then used our newly gained photography skills to take a picture of what fits the statement metaphorically. We also combined the photo and the haiku in google drawings. After that, we learned how to use Adobe Premiere to turn the haiku and the photo into a video. I value how we used different mediums to communicate an idea such as my concept statement.

How it was made:

1. I modified settings to fit my needs. This means changing the frame rate, file settings and other stuff.
2. I imported stuff. This includes audio and a photo I took using my new but terrible camera skills. I may have used auto mode for that photo, but there is no real evidence for it. The audio I imported was my voice and some music file I found somewhere.
3. I created a new sequence which was customized to my needs.
4. I imported stuff into the timeline and edited using effects.
5. Finally, I exported it into the video you see above. Yay!

We had to write many poems in English class, but we only recorded two of our favorite poems and our exquisite corpse poem. The two poems I chose was an ekphrastic poem and the writer’s room poem. An ekphrastic poem is a poem that responds to something such as a piece of art. We had to write a poem in response of an artwork at the San Francisco Museum of Modern Art. The writer’s room poem was a collaboration of a group of us. We had to use items that related to our concept statements from the photo haiku to produce a poem, which were a cross, a college pamphlet, dirt, a snake, a trumpet valve, and many other items that are shown in the poem. Both poems required us to learn and use poetic techniques to breathe life and ideas from words.

How It Was Made:

In the beginning of the year, we had to learn how to use the DSLR camera. We spend time taking photos by adjusting the manual settings. We covered the basics of changing aperture, focus, ISO, and exposure. After taking the photos, we learned how to use Photoshop to edit them. For Photoshop as shown by the photo to the right/left, we cropped, used blend modes, and other advanced features of Photoshop. 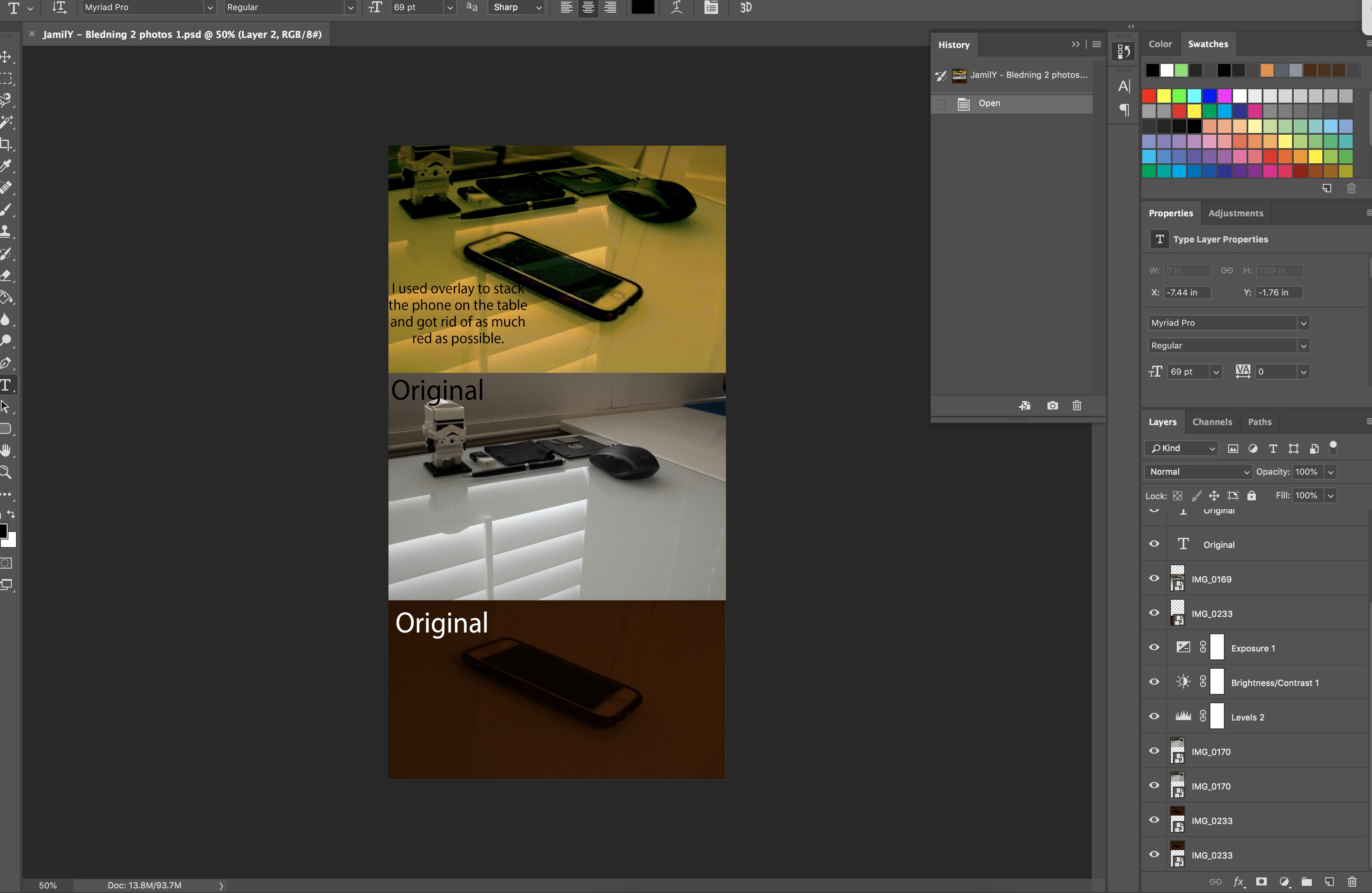 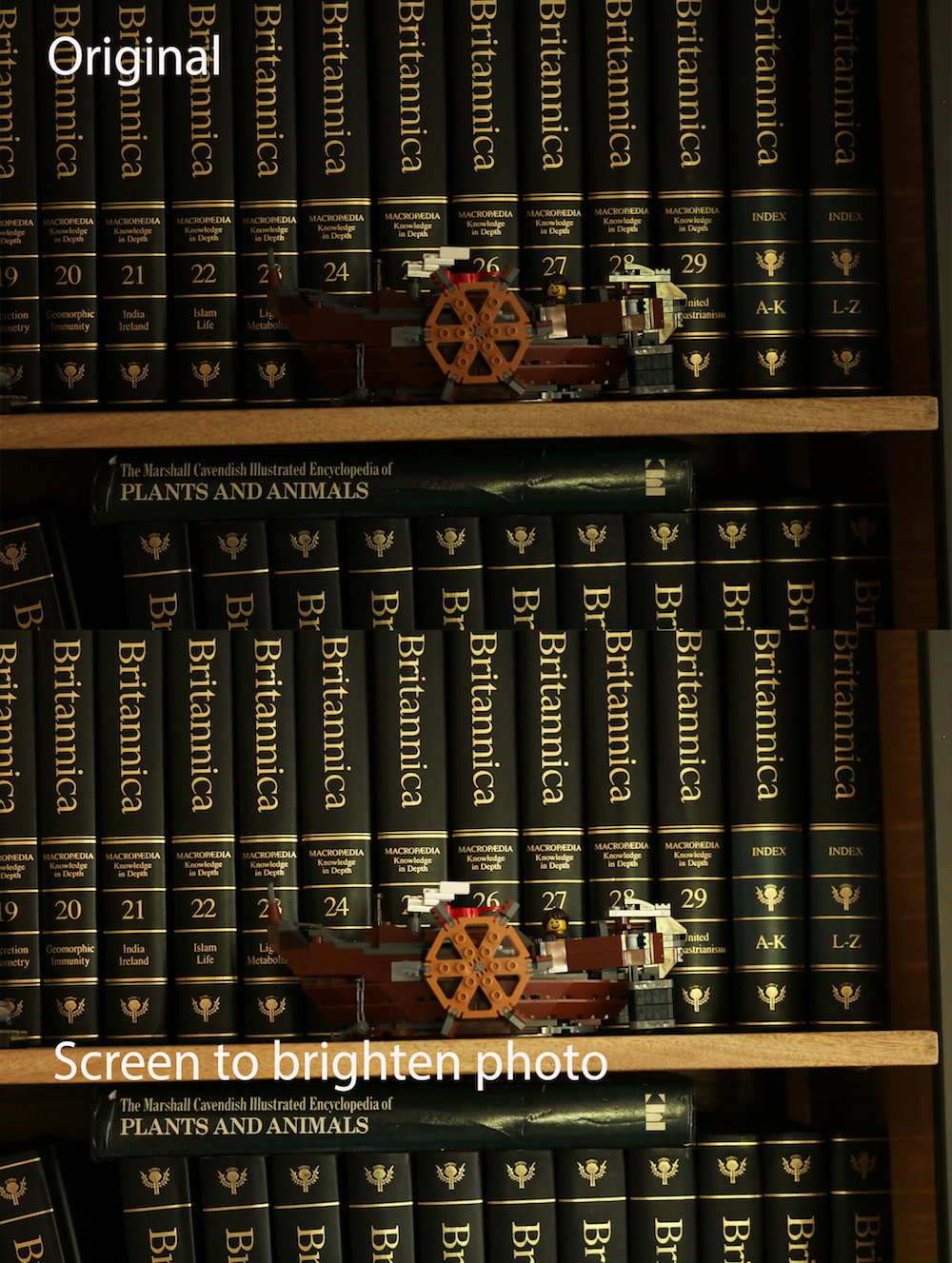 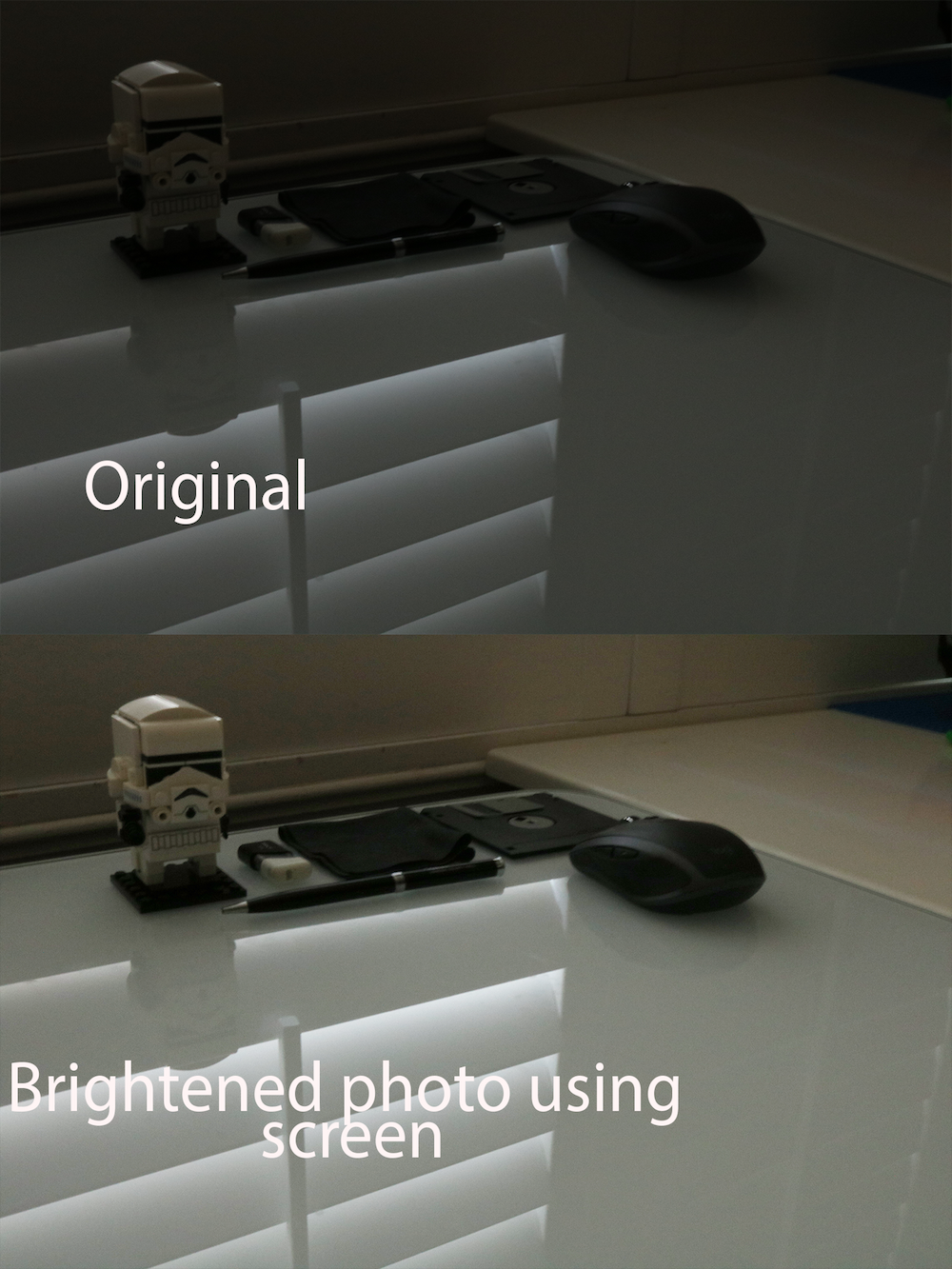 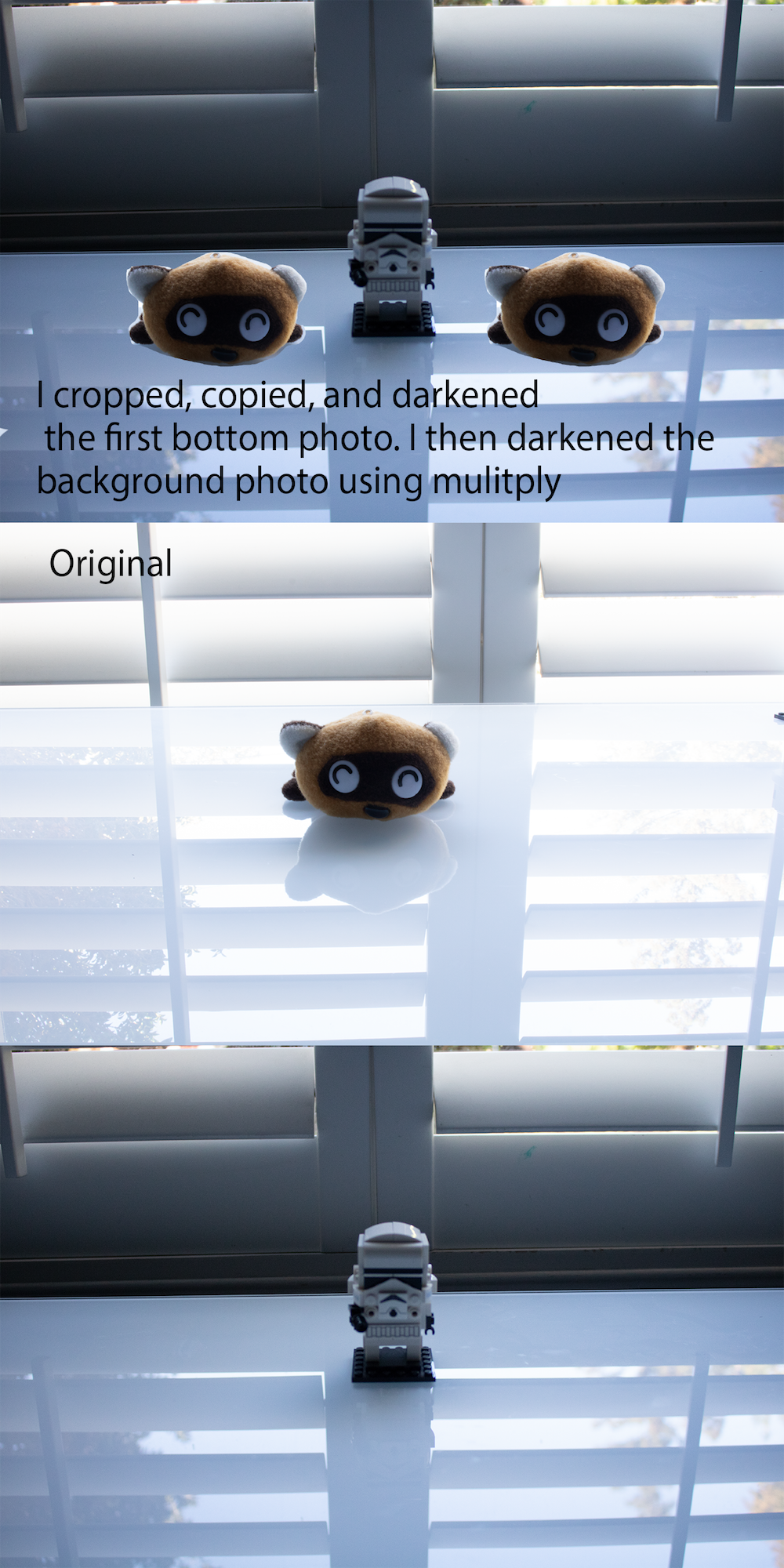 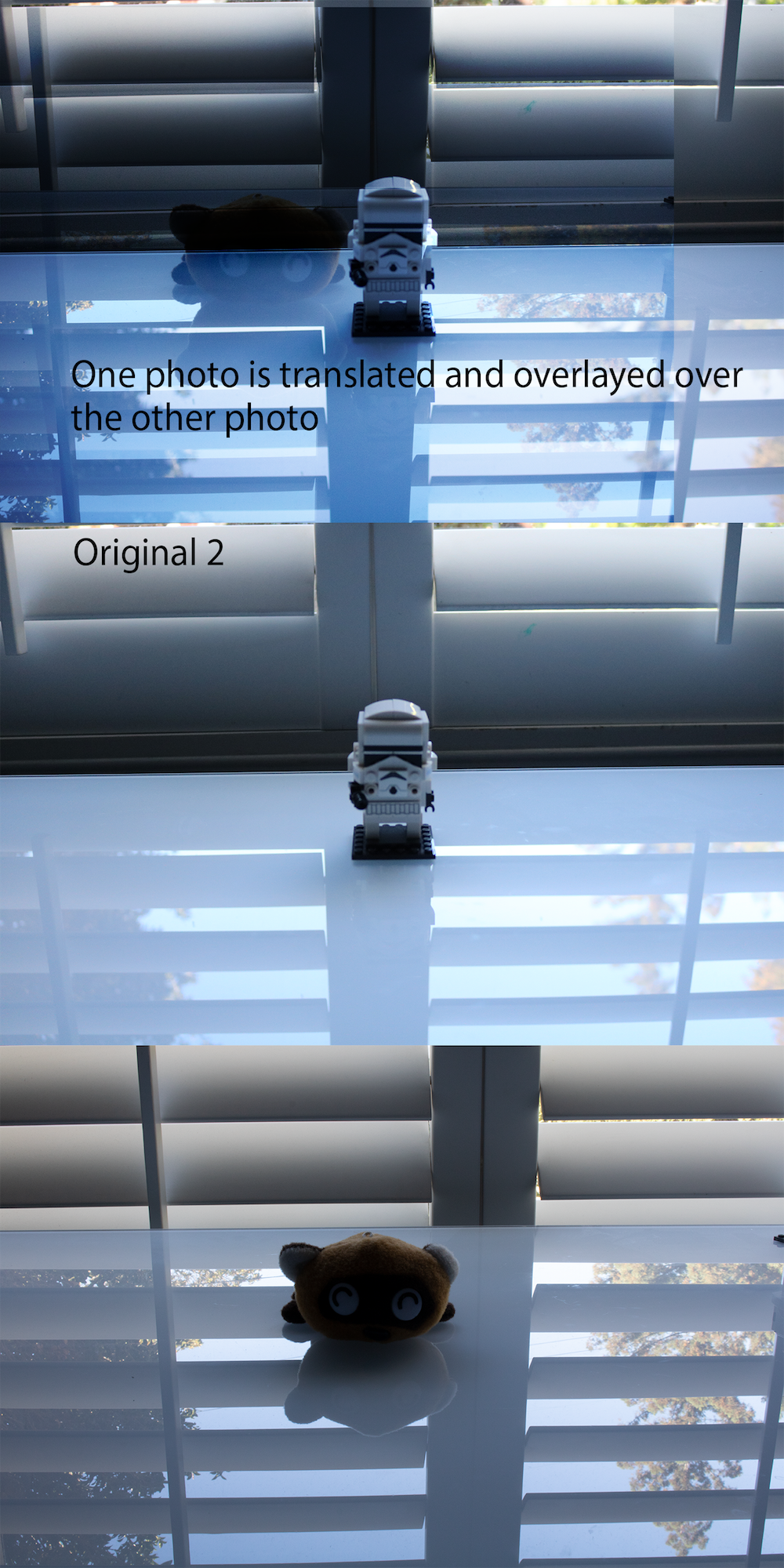 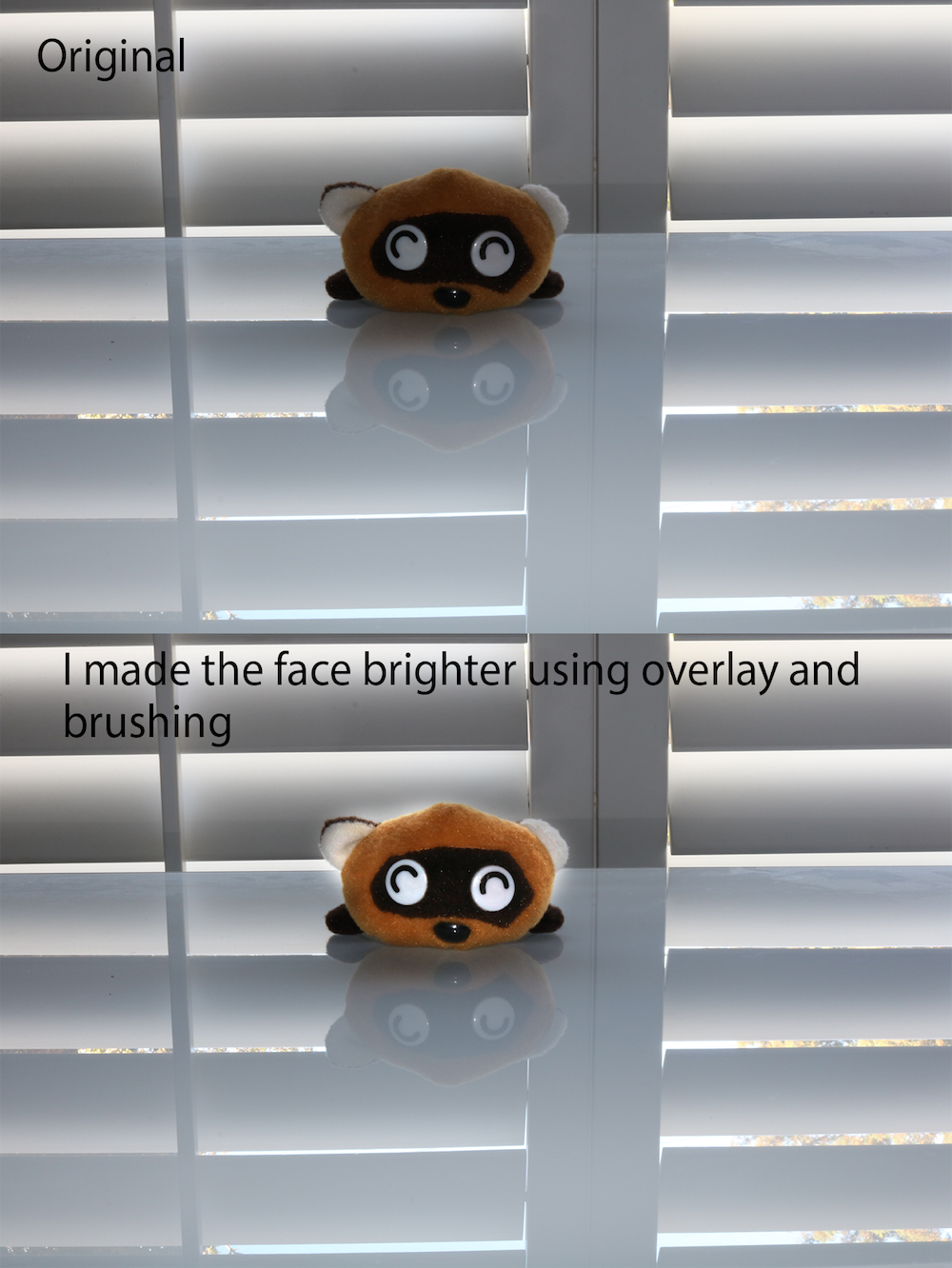 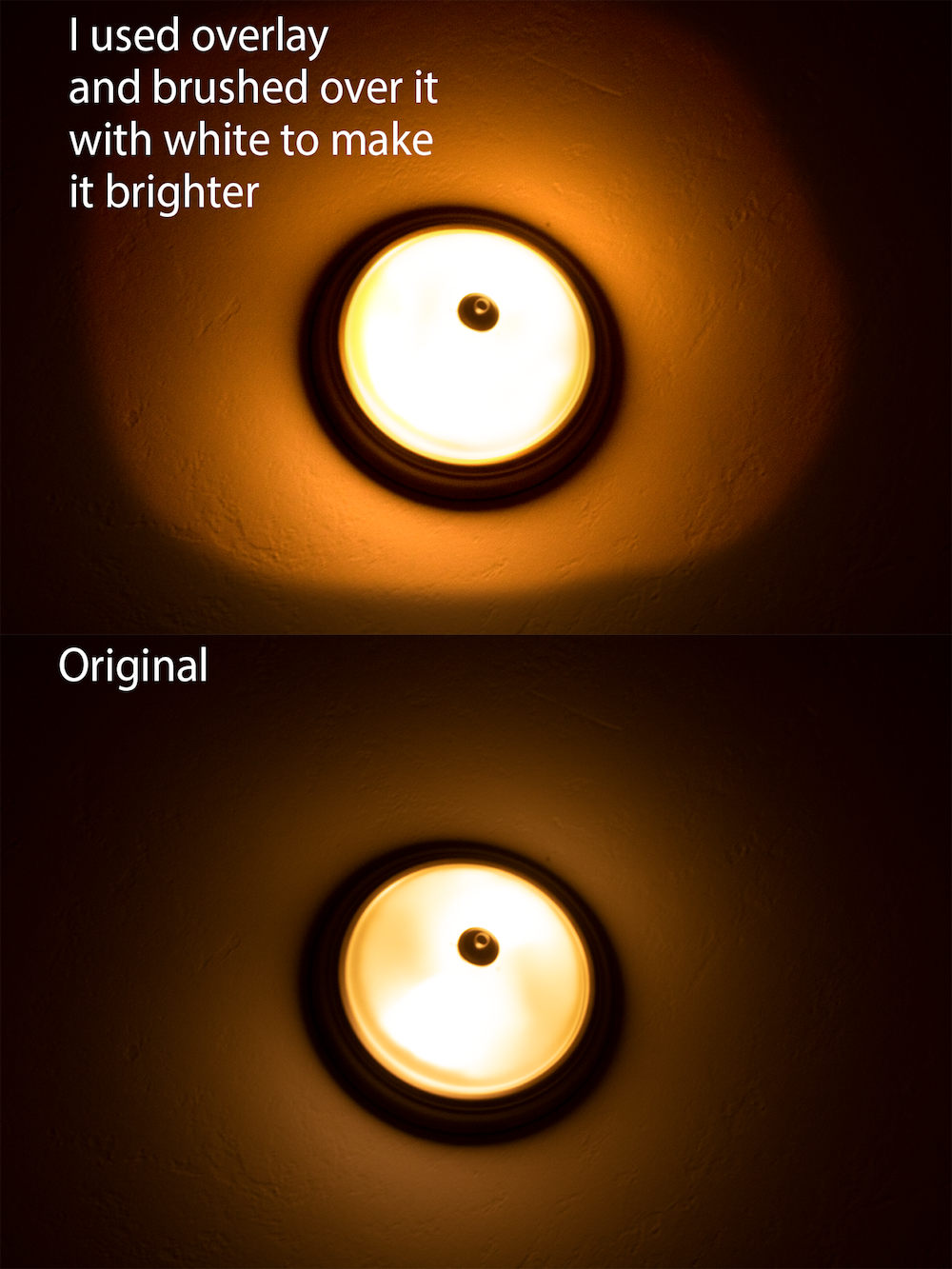 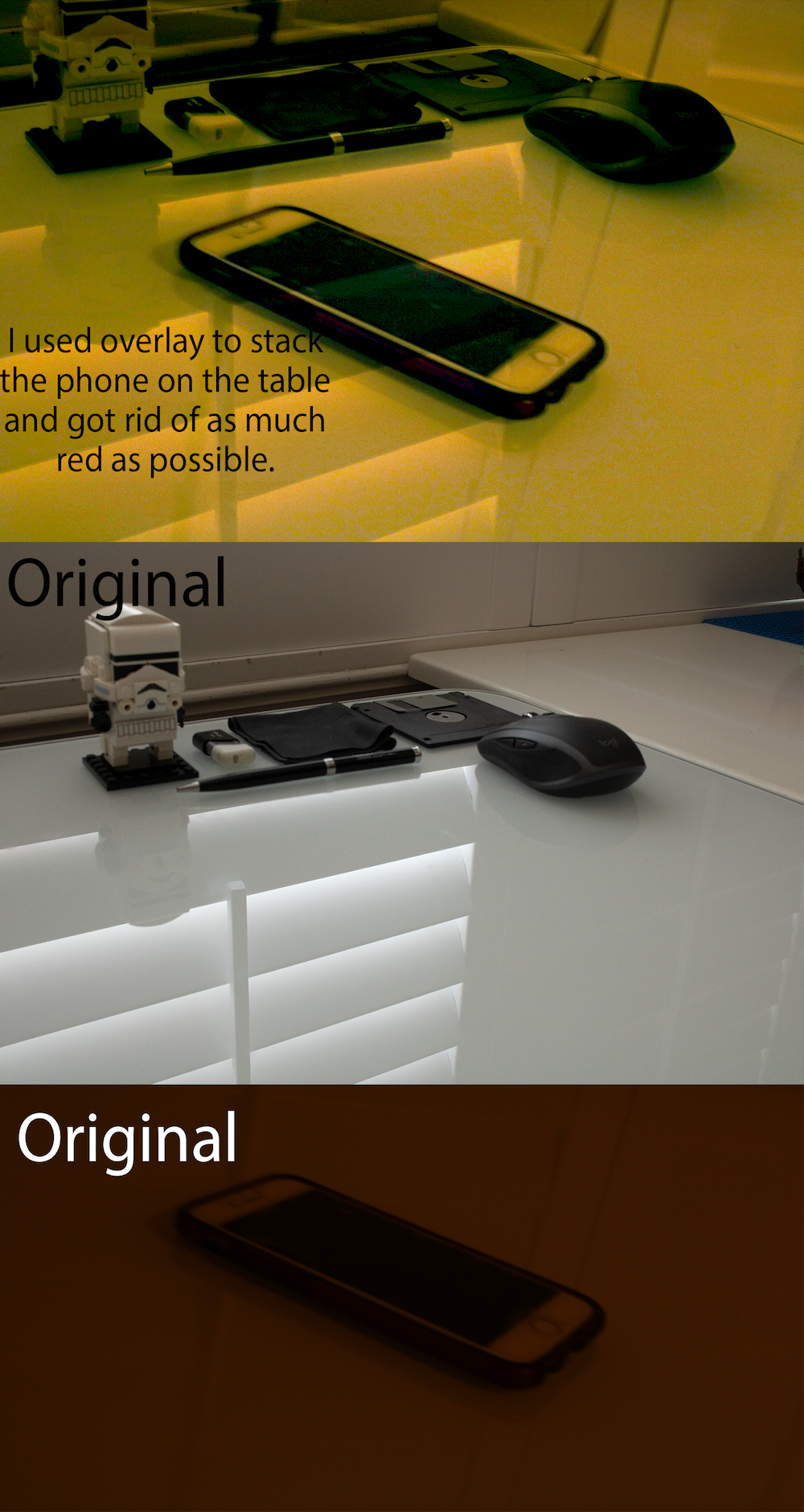 You’ve reached the end of the page! Congratz, you get nothing!