Listen to "Not What I Imagined" by Feminoid on Soundcloud!

In digital media we were told to make illustrations for each section of the narrative unit and also do a personal illustration of our choice. For my introduction banner, I did various pills falling to represent the medicine aspect of my story. For the story banner I did a ribbon using similar colors that I did for my story related-illustration for Design. The illustration banner is my narrative story character in the room that I created using compiled photos and editing them together in Photoshop. My last banner for Design Illustration represents the photos in the story.

My inspiration for this project was one of my favorite punk singers, Dani Miller from the NY based band Surfbort. I used Adobe Illustrator to create this piece and used a black, white, and red color palette. 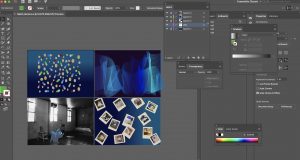 In Design we were instructed to make a character based off of personality traits of our main character using animals, then pick a setting to place our character in. To start the process, we settled on 3-4 animals to compile into one using Photoshop. We did the same with our room, compiling a bunch of images into one in PS and then transferring these images into Illustrator to outline. 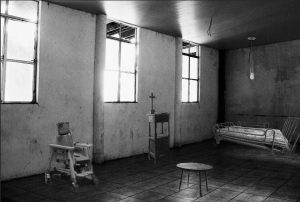 Screenshot of my compiled narrative creature 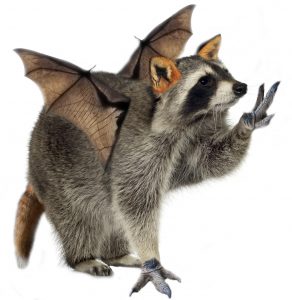 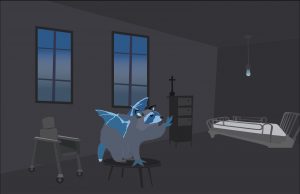