My work for Design class featured in the exhibition includes my Japanese stab-binding book, movie package, citizen diptych, magazine collage & monochromatic painting, and my alphabet name photography. My digital media work on display at the exhibition or shown below include my black & white and colored mandalas, original music, and my Freedom Project production.

My collages were the most difficult things to create in Design. My magazine cutout collage was hard to make since the separate pieces could not be glued down until the last step and the cutouts would continuously shift out of place. The monochromatic painting was difficult to make as well since my acrylic paint colors were too light and didn’t conceal the outline marks of the cutout shapes I had previously made. I valued the production of the Japanese stab-binding book since it helped me place emphasis on simplicity and originality. I was really pleased with the final version of my book after weeks of photographing, editing, painting, dyeing, gluing, drilling, and finally, binding.

I would like to give thanks to all of my teachers at Freestyle, who’ve helped me craft my ideas into reality and have taught me how to become a better producer of media as opposed to a consumer.

At the end of first semester, second-year digital media students were tasked with producing an original song composed using the applications Pro Tools and Reason. Below is the original beat I created. 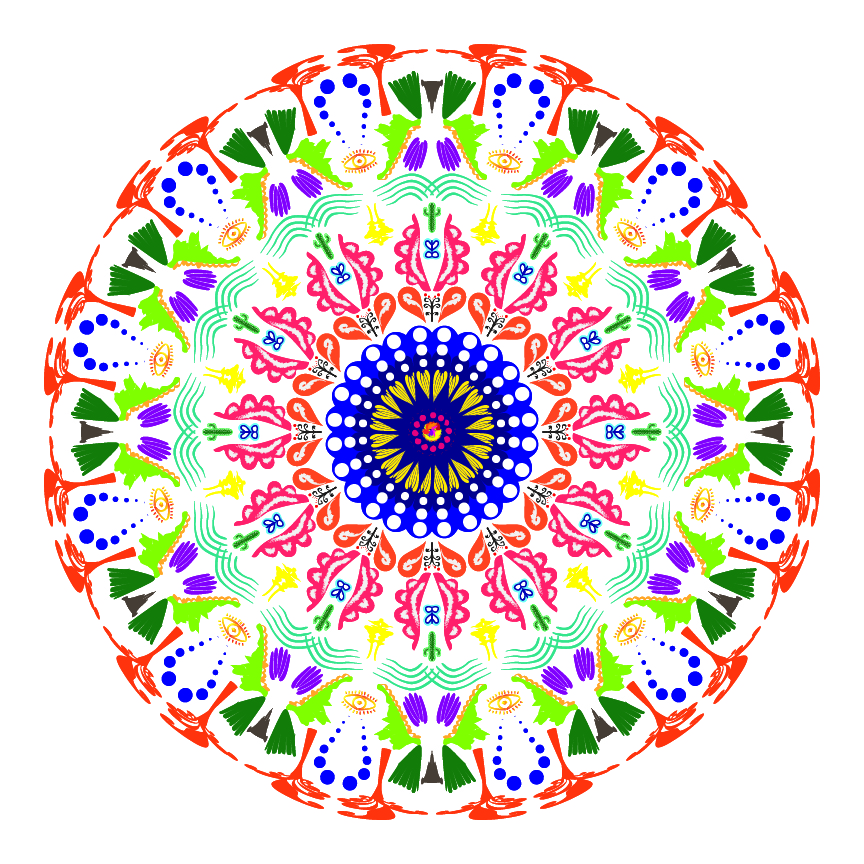 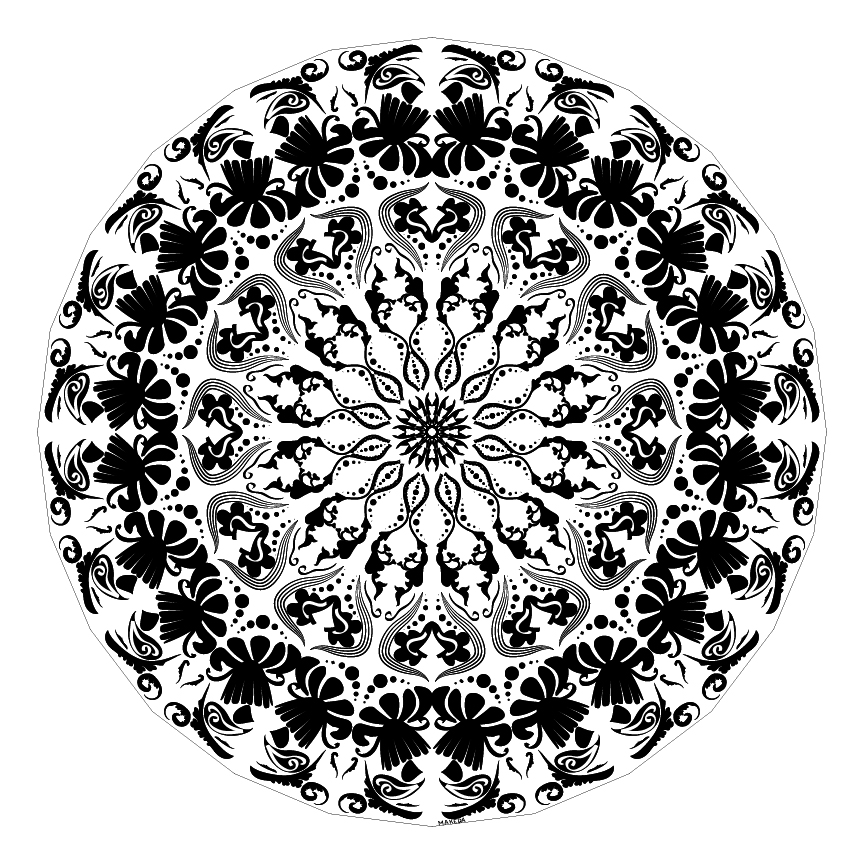 When creating my mandalas, I valued precision and intricacy. While most of the details on my mandalas were small, I learned to appreciate the time and effort put into making the whole piece come together. I did not wish to convey a specified message in the art. However, I wanted to portray repetition and variety in both my black & white and colored mandala. I did this by using similar brushes throughout the mandala and changing the direction of my strokes. For my colored mandala, I chose the colors I did because I wanted to depict a happy and bright collage of various illustrations and stroke patterns. What I valued most when creating my mandalas was the creative freedom given unto me and my work because I continued to challenge my design capabilities whenever I thought my mandala was completed.

A video depicting my process of creating my black and white mandala.

For my freedom project, I created a PSA video to raise awareness for STD testing. The project coincided with the Santa Clara County Viral Video Contest which my partner and I submitted our video to as well. Educating sexually active youth on this topic is vital and I’m happy to have contributed to the conversation.

At the beginning of the year in Design class, we were assigned to go around the Freestyle campus and take pictures of items which resembled the letters in our names.

We handmade stab binding books in Design class. The words in the book were taken from the text in my lyrical essay I wrote in English class. Each photo and ink painting is correlated to the text that proceeds it.

For this design project, we chose spirit animals based off of our personalities to paint. 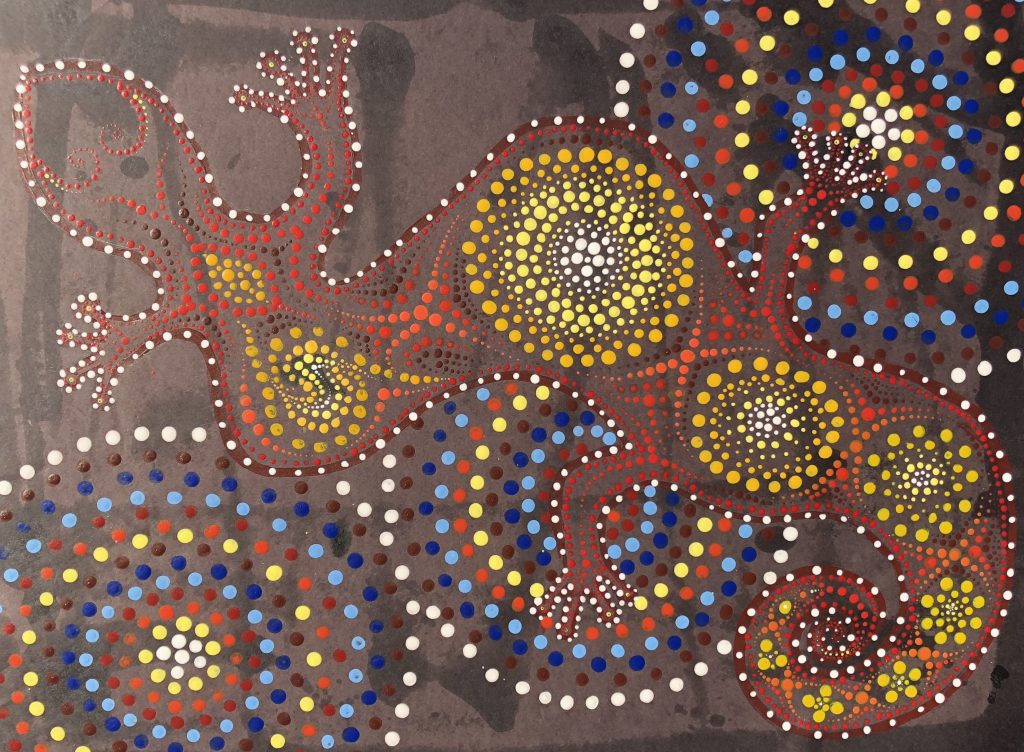 My spirit animal was a gecko because similar to the reptile, I can mold myself well into a variety of environments and situations. I do not have much of a problem orienting to new spaces and interacting with those around me. I appreciate geckos versatility and agility. In a like manner, I am good at responding quickly to demanding circumstances and working with precision.

We made the Aboriginal art with acrylic paint and learned how to properly mix hues while still using colors within our color scheme. My color scheme incorporated warm tones such as red, orange, and yellow. I chose these hues because I thought they would work well together on the black canvas and they are my favorite colors! We used different small, round-tipped objects such as the eraser of a pencil, a toothpick, and a q-tip, to make the dots on our paintings. My painting illustrates various forms of repetition as the dots are repeated in similar patterns along the gecko’s spine and tail. There is also a sense of movement conveyed through the art as the lines created by the dots lead the viewer’s eyes from the head of the animal to the tail. I expressed the form of the gecko through the shapes of circles and lines along its frame. I emphasized the center of my concentric circles by making the outer layers darker than the inner circles. 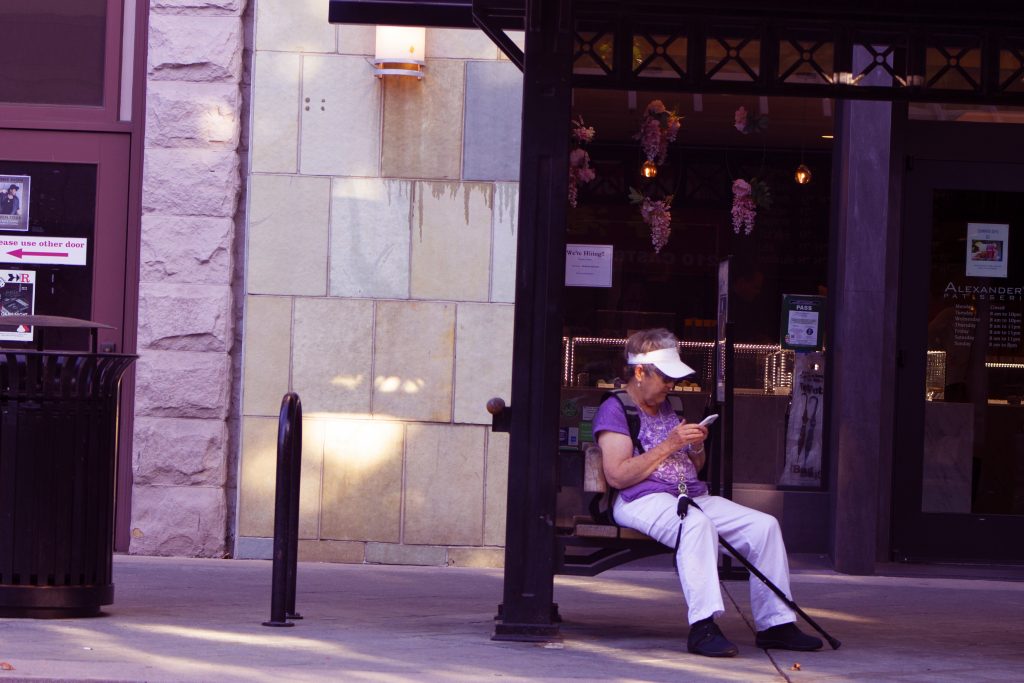 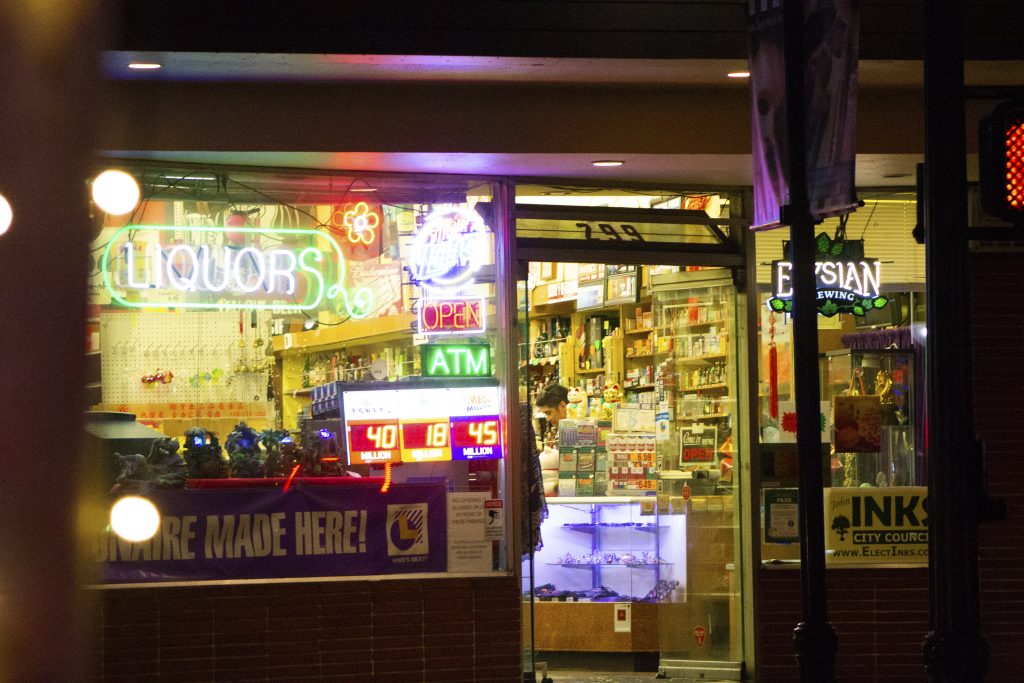 We had to take multiple street photography shots when we began to make our citizen diptychs in order for us to practice taking photos in public spaces. We had to develop the skills to take the perfect photo of someone who best identified the main character from our Listener Lyric Essay.

In my movie, my character is a first-generation American who leads a culturally divided life. As an Ethiopian, she spends time in church with her family and respects her elders. As an American teen, she parties with friends and lies to her parents. Eventually, she gets caught by her parents sneaking out to go to a party with alcohol. Unaware of her social life outside of the house, they are astounded by her actions and become very angry. Coming from conservative religious backgrounds, they couldn’t fathom why she chose to go behind there backs to do such a thing and looked at her as if she was unrecognizable. Filled with disappointment, they decide to send her on a trip to their home village in Ethiopia in hopes that she will better understand her culture and why they raised her in the way they did. While in Ethiopia, she learns more about her ethnic identity and her family’s roots. She is taught lessons of hard work, perseverance, and faith while spending time with distant relatives. In the end, she leaves Ethiopia with a strong sense of self-confidence and returns home with a deep admiration of her culture.

The scene depicted on my poster demonstrates when my character begins to see the world through a new lens of appreciation. It had been rainy season in Ethiopia and the days were long and humid. While taking a hike to her grandfather’s village which lay atop a mountain, she takes a break to acknowledge the panoramic view of the valley and distant mountains. At first glance, everything seemed dull beneath the grey sky. However, soon the clouds parted overhead and made way to reveal a beaming sun. Impulsively, she holds her hand up to block its powerful rays. Yet she realized she had forgotten the last time she felt warmth like this. She then spreads her fingers and allows the sun to kiss her face inch by inch. She looks back to the once gloomy view which now portrays healthy soil and vibrant pastures. Just as it took time to understand the teachings of her parents, she slowly embraced the light, just as she had been embracing her cultural identity.

I created all of my movie items using Adobe Illustrator. For my color scheme, I decided to use warmer tones since the particular scene I depicted on my poster accompanied feelings of happiness, joy, and love. For my minimalist approach, I thought the simplest way to illustrate my main character in this scene was to create a silhouette of her body. I later decided to portray my character’s African ethnicity through her braided hairstyle. The font of the title on my poster is based on the Ethiopian script, Ge’ez. My package and ticket incorporate the same color scheme as my poster. I modeled my movie premiere ticket on an Ethiopian Airlines boarding pass since my character takes a flight to Ethiopia at the beginning of my story. For my package, I emphasized eyes since a central theme of my story was looking and appreciating, as opposed to subconscious blindness and dismissal.

Welcome to my world!