The conceptual project brought us to look beyond the literal meaning of things and try to look in a more metaphorical way. We used our concept statements to create art that has a deeper meaning than just what you can see with your eyes. We broadened our knowledge on using DSLR cameras, our Audio Recorders, Photoshop, Premiere Pro, After Effects, the Word Press website, and Google Apps.

This unit personally brought me to a more creative level of thinking and helped me acknowledge the deeper metaphorical meaning of certain words or pieces of art being expressed. Thinking in a metaphorical way also boosted my creativity with the photography project that we created in design.

The photo haiku project expanded our thinking from a more literal sense, to metaphorical. My concept statement was feeling insecurity from traveling to a new place. The silhouette in the photo represents insecurity by showing the unknown characteristics of the person. When people are insecure they tend to show less of themselves, similar to the silhouette. The sunset in the background represents the new place because horizons and sunsets usually represent the beginning of a new day. 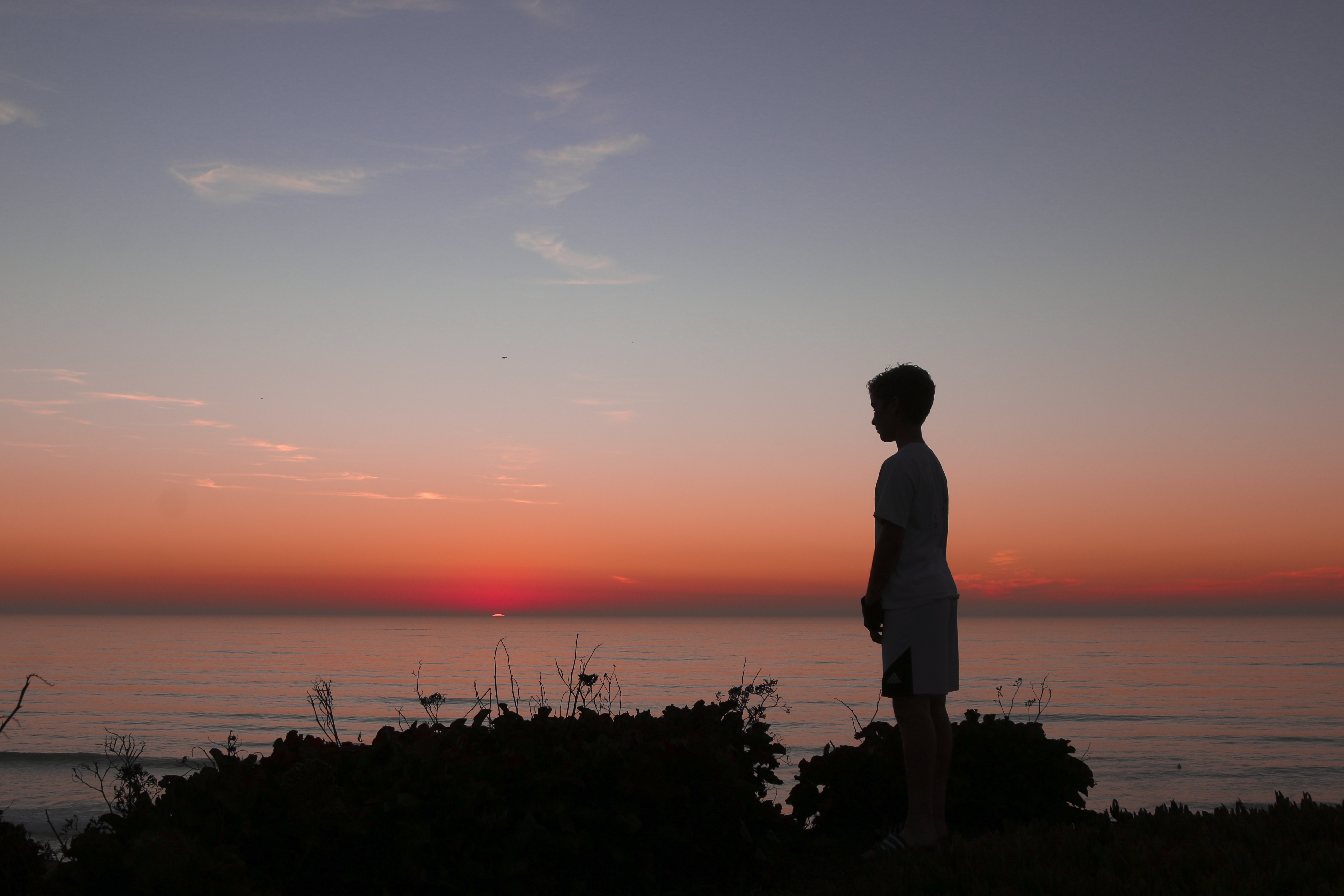 The Blend Mode Project consisted of photos I had taken previously on my DSLR camera and edited in Photoshop. In Adobe Photoshop, we doubled the canvas size and juxtaposed the photo in a new layer. With the duplicate photo, I used an overlay blend mode to enhance certain parts of the photo and darken others. I also used the overlay edit to blend one photo with another making it seem like the photos were combined.

By learning these edits in Photoshop, it expanded my knowledge of how to become a better photographer. I will also now be able to use these edits with certain photos that need adjustments to make them look the best they can possibly be. By learning to use the manual setting on my DSLR camera, I learned how to control lighting and contrast, and also speed in which the photograph was taken.