For the Conceptual Project, Juniors develop their abstract thinking and communication skills to answer the question,

This unit was all about pushing the limits of normalcy and breaking expectations to create interesting and original pieces of art.  This unit also worked to teach students, myself included, how to use the new tools at our disposal, including photoshop, premier pro, and after effects, as well as cameras, tripods, and recorders.  All this allows students to use the skills and tools available to create professional and creative works.  Below are all the things I’ve accomplished and created in this short period of time.

One of my first projects at freestyle was taking my conceptual statement and turning it into a haiku, which later I turned into the video below.  This was my first experience with using Premier pro and taking more creative pictures to visually show my poem.  I used keyframes to animate my text, something I’ve never done before.  It was a great first introduction to Premier Pro and all the tools I have with it. 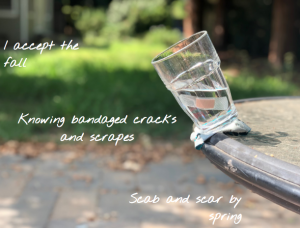 This video is a visualization of the haiku I wrote in English using my conceptual statement, which was the feeling of resignation through the quick passage of time. This was the first video where I learned to use Premier Pro and edit. 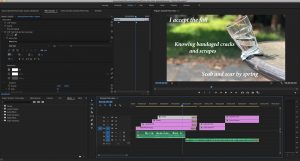 I valued the challenge of this project, forcing me out of my comfort zone in english with a strange prompt picked out of a bag and all the new rules of a haiku.  The challenge continued in digital media, where I learned how to use photoshop and premier to manipulate text and photos, animating them into a video.  I’ve never used any of these tools before, so it was difficult at first to get used to them, but once I got in a groove it was amazing to be able to create all these new and interesting projects. 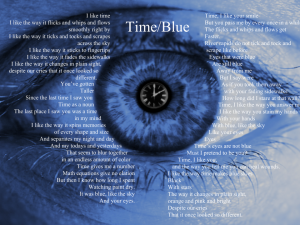 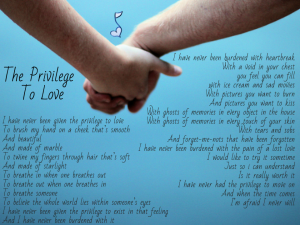 Using so many different forms of media to create all these poems was a really cool experience! I had never used recording software before, and now I’m on sound cloud, which is a really strange thing to think about.  I also really enjoyed being able to have so much creative freedom when writing and then creating pictures for the poems.  There weren’t many restrictions, so I could create whatever I wanted, which I think is what freestyle is all about.

In English, we created an exquisite corpse poem.  This was a really fun activity where we took a single line from one of out poems, wrote it on a piece of paper, and passed it around the circle.  The next person would add a line, and the fold the paper so only their line is visible.  This means that every line is added only based on the line above, making a wacky poem that changes tone and has a very strange meaning.  We then took this poem to digital media and created a visualization of it in after effects, using each individual person’s voice and photo.  This was the result: 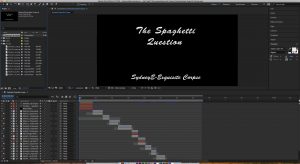 I valued this project as it was my introduction to after effects, allowing me to learn how to use a ton of new and interesting skills, like how to create transitions and effects on pictures and edit audio.  I also valued this project because of the team aspect of it.  Everyone did their part to create this entertaining and strange video, from writing their single line of poetry to voice recording to photoshop.  Watching all that come together was a really cool experience.

Introduction to Photoshop and Cameras

I had never used photoshop before, and one of the first tools introduced to us was blending modes. Blending modes allow a user to brighten dark pictures, darken bright photos, combine photos, and edit specific parts of photos to be brighter or darker.  Here are the results of all the different blending modes I learned: 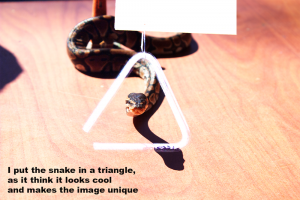 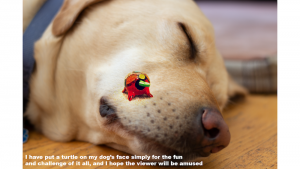 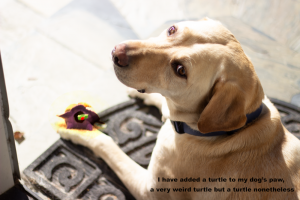 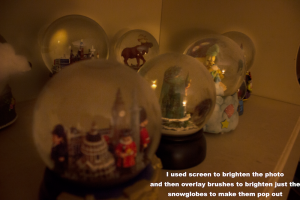 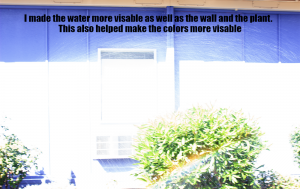 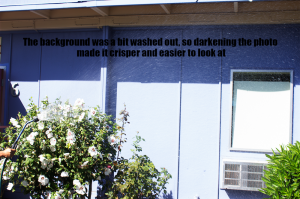 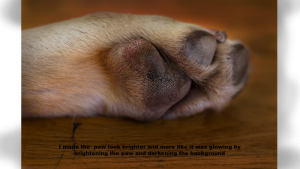 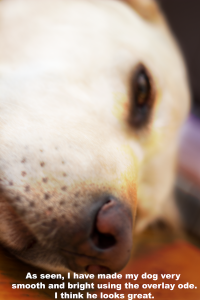 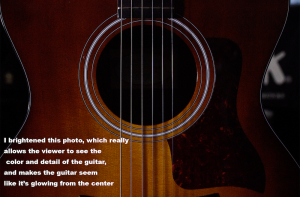 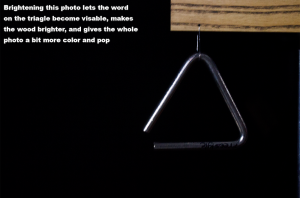 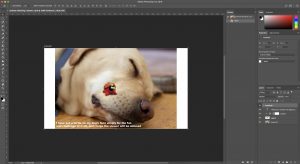 Learning to use photoshop was such a valuable experience for me.  I’ve always wanted to learn how photoshop works, but never had the time or equipment.  Now I can blend photos, brighten them, darken them, make layers and crop things with ease.  This is such an important skill and I’m lucky I get to have it.  Learning to use a camera was also really valuable.  I’d heard of shutter speed and aperture, but never really knew what they meant.  Now I can control shutter speed, aperture, ISO, and more!  I can take really detailed pictures and compose them properly, something I would have only dreamed of learning last year.

In film, I took on my most ambitious and the scariest project yet: creating an experimental film.  From pitches to pre-production, filming and critique, editing and editing and more editing, and a final showcase, this project was one of the biggest ones I’ve ever done at school.  It had it’s ups and downs, but the final product, though not perfect, is something I’m proud of. 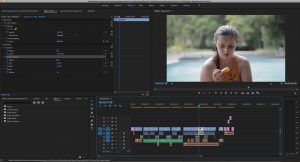 This project terrified me.  From the first pitch I had to give to the entire class, my anxiety was in overdrive.  But getting through that anxiety and learning how to properly use a camera, edit, find music and sound effects, create visual effects, and all in all create a good film was extremely valuable to me.  It was rough, and having everyone watch my rough cut and dailies was the worst thing in the world, but I did it.  I know it’s just going to get harder from here, but I’m proud of the skills and confidence I gained.